Biopharma is making its own luck in Ireland

A new exceptional facility will train 1,500 people per year in single-use technologies 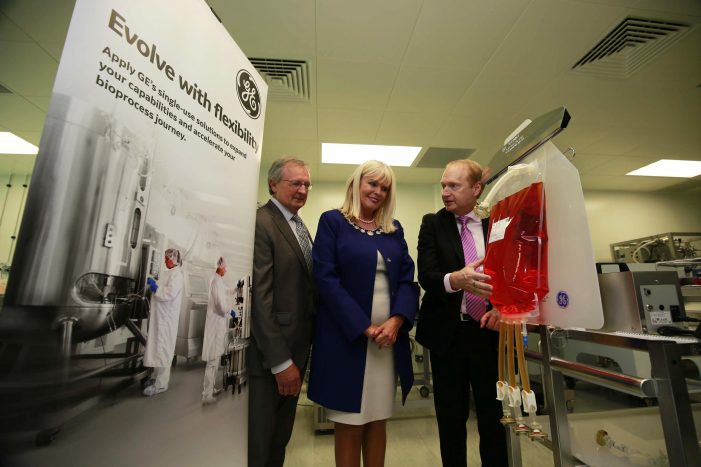 Ireland’s reputation as a quaint, quiet island of rolling green hills and friendly villagers in pubs belies a new truth about the Emerald Isle: It’s a leader in the biotech industry, with billions being invested in high-quality facilities and research. But as infrastructure grows, so does the need for skilled workers.

In September 2016, GE announced a training collaboration with the National Institute for Bioprocessing Research and Training (NIBRT) to build expertise in next-generation, single-use manufacturing technology for biotech and biopharma companies. The NIBRT-GE Single-use Training Center of Excellence at NIBRT’s facility in Dublin, Ireland will train approximately 1,500 people per year in the application and use of single-use technologies.

“The center of excellence will afford NIBRT trainees the opportunity to actively learn in an exceptional facility and experience fully customized, hands-on training,” says NIBRT CEO Dominic Carolan. “We have over the years incorporated elements of single-use technologies in our plant, but having all manufacturing operations sited in one dedicated area of our facility will greatly improve the overall experience for our trainees. All indications would suggest to us that there will be an increase in the adoption of such technologies, so we need to be ready to embrace the training need that will arise going forward.”

Single-use technologies are a growing trend in the biopharma industry. They’re disposable biomanufacturing consumables – some as large as 2,500 liters – that replace, for example, stainless steel tanks in biopharma manufacturing plants.

“Single-use implementation is dominating a lot of the conversation now, and it's fair to say that practically every company, and certainly all the companies that we engage with from a training perspective, are all very much driven by the adoption of disposables where it makes sense,” says NIBRT Training Director John Milne.

But single-use technologies require a specialized set of skills – which will be critical for GE BioPark Cork, Ireland, a GE-managed campus, including four prefabricated, off-the-shelf factories for monoclonal antibody production that use single-use bioprocessing technology. When fully functional, it’s estimated that GE BioPark Cork will create up to 500 jobs. 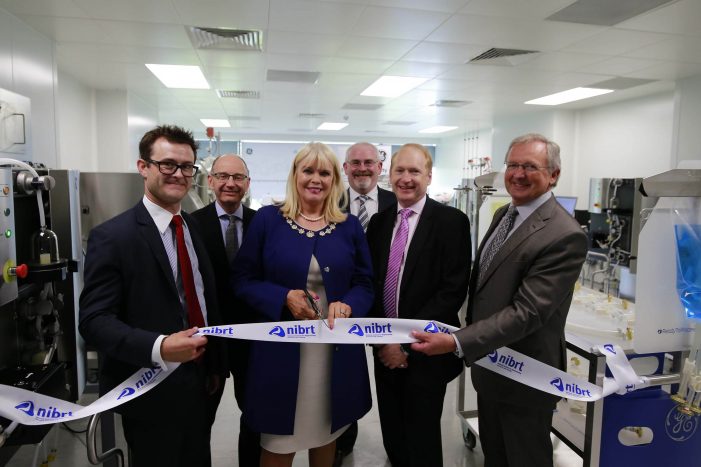 “When you have people involved in the manufacturing of biopharmaceuticals, their training becomes a very important factor,” says Milne. “When companies implement single-use strategies, there is necessarily more engagement with and manipulation of the systems. This obviously requires a very high level of training and understanding because if you make an unsatisfactory connection, this may lead to a contamination event.”

“What's exciting about the GE investment is that for the first time, we're going to create a dedicated space within our facility, a fully integrated facility where we can operate the systems,” says Milne. “We train for competency, attitude and to have people think and understand why they do things, rather than just simply following a procedure. That makes them better at what they do. It makes them more comfortable with what they do. Which could prevent some problem in production because they’re much more aware and clued into what they're doing.”

“The flexibility of single-use technology is what's really driving the industry. It makes facilities much more versatile, much more flexible, and you can respond to the needs of patients, or the requirements for a particular product, much more quickly than you can with steel,” says Milne. “The key driver behind all of this is ultimately to reduce the cost of goods, which hopefully will have a direct spin-off to patients and to health insurers in terms of costs of our drugs.” 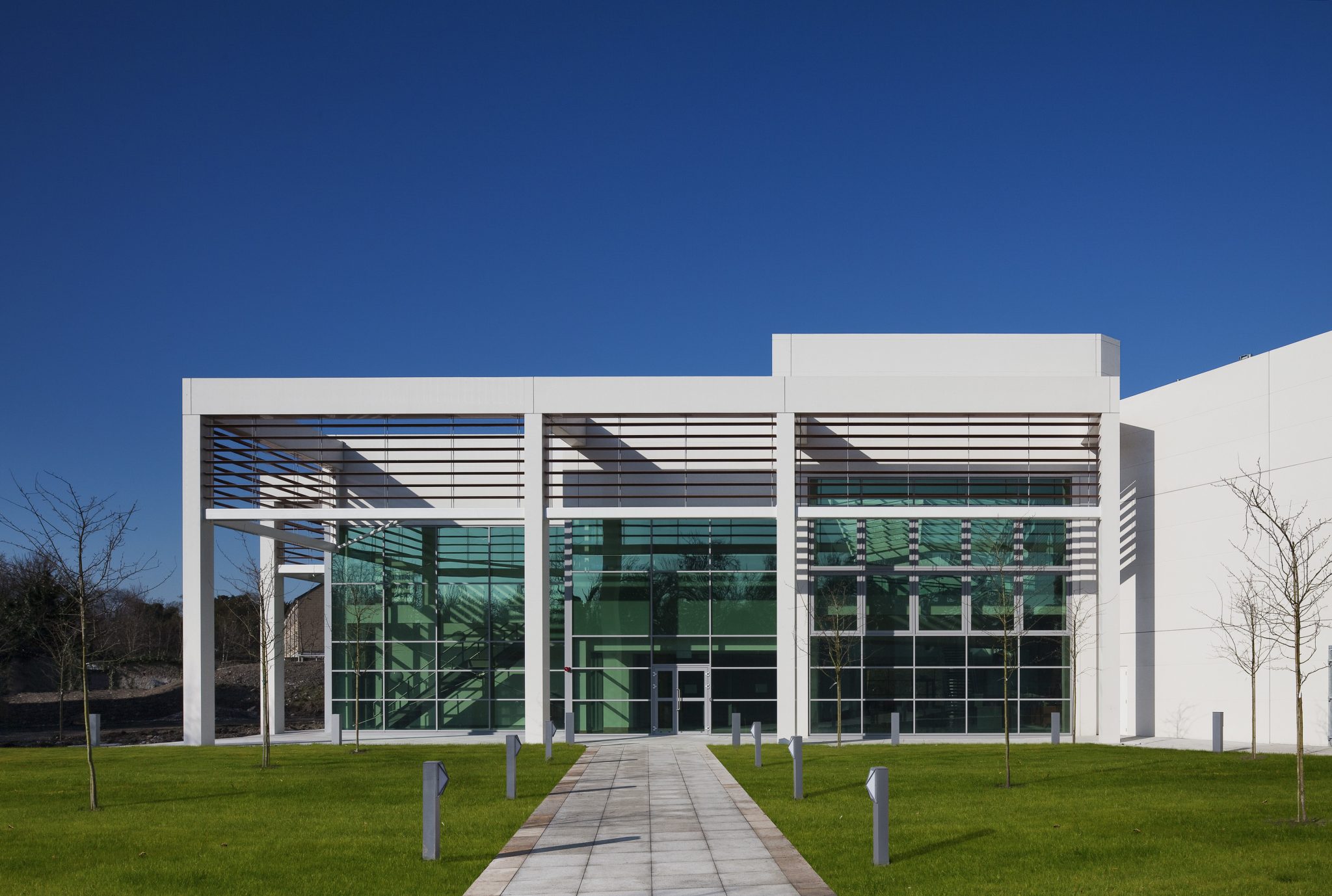 NIBRT is a global centre of excellence for training and research in biopharmaceutical manufacturing located in Dublin, Ireland.

But what about the plastic?

“If you compare single-use systems with traditional manufacturing operations across a whole variety of criteria on a head-to-head comparison, plastic will trump steel up to a certain scale,” he says. “I think these systems are environmentally more sustainable than stainless steel solutions, which you may not intuitively think when you talk about plastics.”

Single-use technologies are disposed of by incineration or autoclave, eliminating the need to clean and purify the vessel before moving on to the next process. Milne notes that when facilities incinerate plastic consumables, the energy produced can be harnessed to produce electricity. There's also a process to burn plastic and convert it into diesel, which can be used as a fuel for agricultural use, such as fueling tractors. 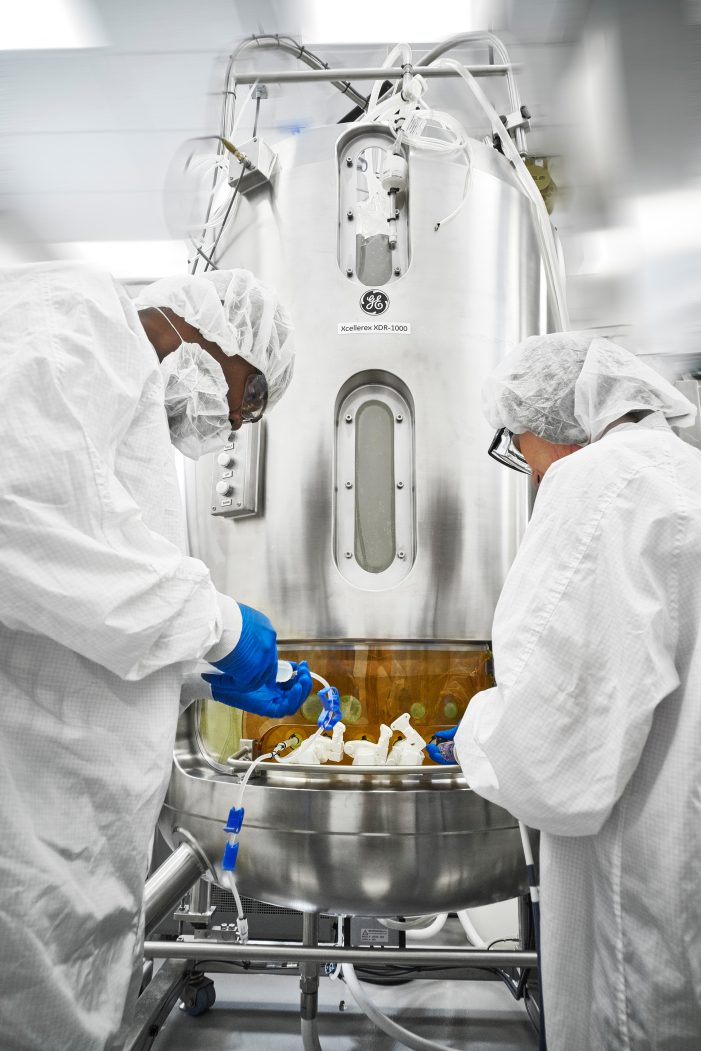 CEO Carolan expects the biopharma industry to grow exponentially over the next decade, giving NIBRT trainees exceptional opportunities to work in emerging fields.

“The drive toward increased flexibility and cheaper cost of goods will be underpinned by the use of innovative single-use strategies,” he says. “All indications are that the single-use market will experience great growth over the next 10 years.

From a NIBRT perspective, we will ensure that our facility and training programs remain excellent and current to meet these needs.”

Milne agrees that NIBRT is well-positioned to meet the growing demand for single-use technologies.

“Single-use technologies are here to stay, and there's only going to be more of it in the future,” says Milne. “As long as we can train the people to work within these modern biopharmaceutical plants, everybody wins. That's why we're here.”