Things You Might Not Know About Radiant Queen Marie Curie

Little-known facts about famous scientist Marie Curie, on the 150th anniversary of her birth 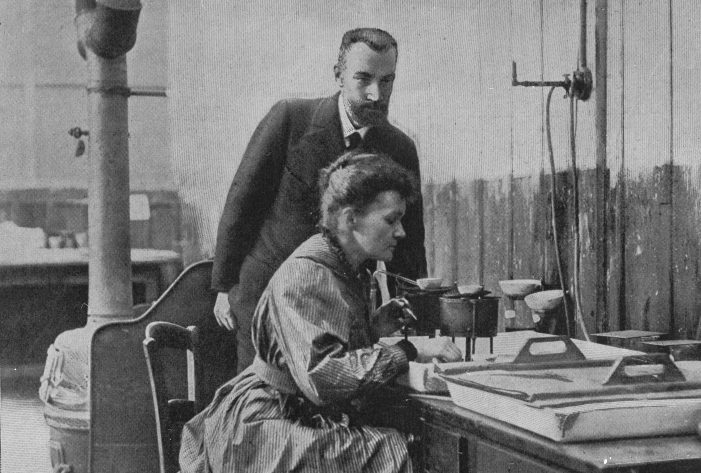 A Polish native, Marie Curie moved to Paris in 1891 to study physics at the prestigious La Sorbonne University. She started her physics PhD thesis in 1897 by studying uranium rays, which had been discovered by scientist Henri Becquerel just the year before. After extracting uranium from ore, she discovered that the leftover ore showed more activity than the pure uranium.

“Marie Curie realized that the ability to radiate does not depend on the arrangement of atoms in a molecule, but on the atom itself,” says Diane Dessalles-Martin, Product Manager in mammography at GE Healthcare, who is passionate about Curie’s work.

Curie named this phenomenon, at the crossroad between chemistry and physics, “radioactivity,” and then tried with her husband Pierre Curie to identify the unknown radioactive elements from the ore waste.

Just a few months later, in July 1898, they announced the discovery of polonium, followed in December by the discovery of radium with chemist Gustave Bemont – two much more radioactive elements than uranium.

… And here are four things you may not know yet about her:

1. She Made Her Discovery in a Shed

“Isolating the radioactive elements from pitchblende was no easy task,” says Dessalles-Martin. “The first gram of radium salts was extracted from tons of ore!” Marie and Pierre Curie had to move to an abandoned shed next to their laboratory to do the heavy work.

She employed various chemical methods to isolate the unknown radioactive substance. She would receive tons of pitchblende waste from Bohemia, Central Europe, and process 20 kilos of raw material at a time to isolate the element which she suspected to be radioactive.

“She spent most of her time back then in the shed, which was extremely isolated from the laboratories and freezing in the winter. She even wrote down about the temperature in her research notebook,” Dessalles-Martin says. The shed had a glass roof which provided incomplete protection against the rain, it was like a hothouse in the summer and draughty and cold in the winter. “She must have been quite a character and very tenacious to stand that,” she adds. 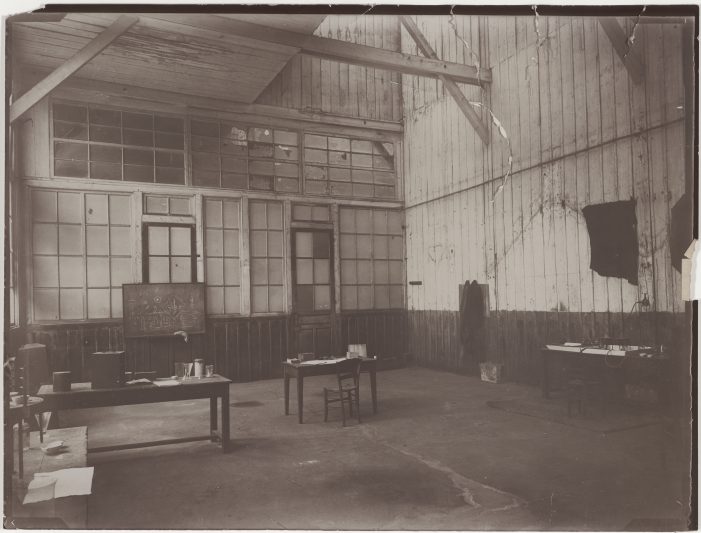 2. She Was the First Women to Win the Nobel Prize – And the First Person Honored with Two

Three people received the Nobel Prize in Physics in 1903: Henri Becquerel for his discovery of uranic rays, and Pierre and Marie Curie in recognition of their great services as part of their joint research on radioactivity.

But Ms. Curie’s name didn’t come up in the discussions at first. “Pierre Curie heard that Becquerel and himself were about to get the Nobel Prize and he had to send a letter to Swedish Mathematician Gösta Mittag-Leffer, a member of the Nobel Committee, asking for Marie Curie to be associated with it.” Dessalles-Martin explains. The Committee, which had been created just two years before, wasn’t used to excluding women, in contrast to the French Academy, which had suggested Pierre Curie and Henri Becquerel’s names. “He didn’t want her to be perceived as his assistant, because that’s not who she was!”

In 1911, Marie Curie received a second Nobel Prize, in Chemistry this time, in recognition of her work on the discovery of polonium and radium, the isolation of metallic radium and the study of this remarkable element.

3. She Was the First Women to Hold an Academic Chair at a French University

In April 1906, Pierre Curie died in a road accident. The dramatic event opened the question on his succession as physics professor at La Sorbonne. Marie Curie was the best-placed candidate and took up her husband’s Chair in 1908, becoming the first woman to hold such a role at a French university. “She was fully legitimate and you often see her in pictures as the only woman in a big group of great scientific gentlemen,” says Dessalles-Martin.

“Curie was already a mom when she started her PhD thesis in 1897 and she had to raise her two daughters on her own after the loss of her husband. She is a source of inspiration,” she adds. Her elder daughter, Irene Joliot-Curie, and her husband, Frederic Joliot, were awarded the Nobel Prize in Chemistry 1935, and Eve Curie became a writer, journalist and pianist. 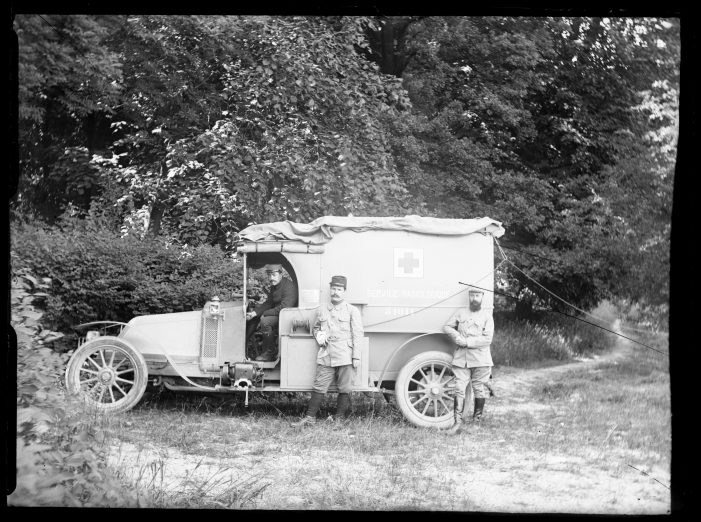 The discovery of x-rays by Roentgen in 1895 was used to explore the inside of the human body without surgery, and to see and image bones and organs. Curie’s work never focused on x-rays specifically, but she devoted several courses to the topic at La Sorbonne and the Medical Faculty.

During the First World War, in a few hours, she drew up an inventory of the existing x-ray equipment in the University laboratories. All of the x-ray equipment was collected and distributed among the hospitals in Paris. She recruited volunteer-technicians from among the professors, engineers and scientists.

She also took part in creating x-ray vehicles, later called the “Little Curies.” In an ordinary car, she placed a Roentgen x-ray machine and a dynamo driven by the car’s engine to provide the necessary power.

The mobile units started going from hospital to hospital in August 1914. The vehicles would come very close to the battlefield to avoid moving the wounded. The x-rays were used to pinpoint the locations of shrapnel and bullets and thus facilitate surgical procedures.

Marie Curie oversaw the construction of 200 radiology rooms at various field hospitals behind the battle lines and trained over 150 nurse-radiologists between 1916 and 1918.

"It's inspiring to see the impact Marie Curie had, and still has, on modern medicine. Her life is a demonstration that there is no limit to what a woman, mother and scientist can achieve,” Dessalles-Martin concludes.