How one man went from 100 doctors visits in 10 months to a diagnosis that changed his life. 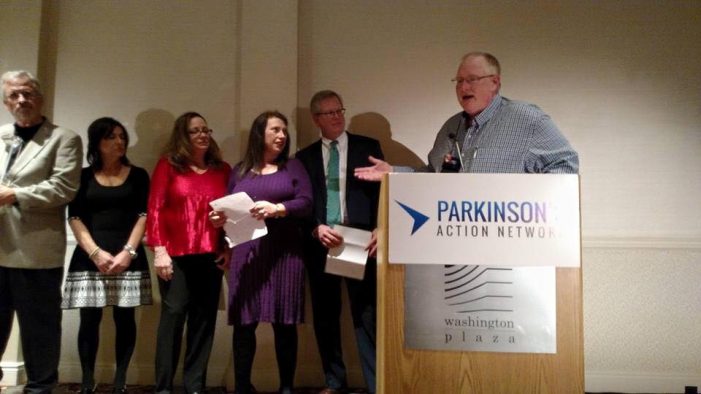 “Over 100 doctors visits in 10 months. One visit, exam, procedure, or blood test every three days! This is what I call my ‘Doctor’s Carousel,’” said Ben Bement, when talking about his journey from symptoms to diagnosis of Parkinson’s disease (PD).

“Every time you see a doctor, every time you take a different test, and every time they shake their head at you saying ‘I don’t know what’s going on,’ you sag more and more — both mentally and physically," said Ben.

His ride on the Doctor’s Carousel started with several illnesses back-to-back: Severe bronchitis, a pinched nerve in the neck, and fatigue that just would not go away. High blood pressure and diabetes were the first paths that doctors investigated, but they couldn’t find out what was causing the fatigue or other issues. 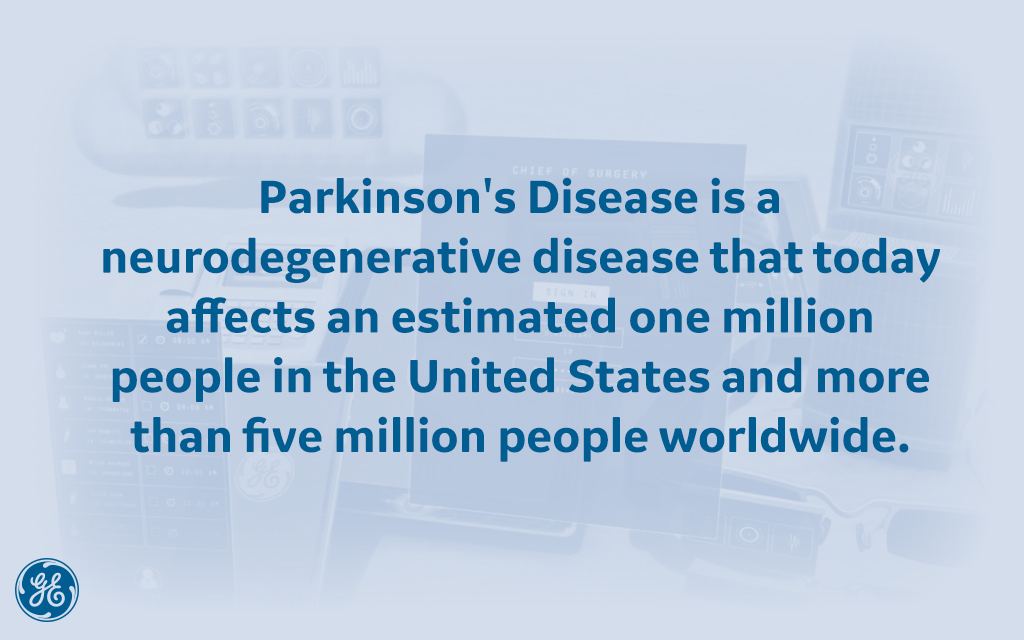 One day, Ben noticed something unusual when picking up a CD case from his desk. His hand was shaking badly. In addition, he noticed that he was stumbling a little as he walked.

“The day they drew 14 vials of blood, I thought that for sure they were going to find out what the cause was, give me a pill, and fix it. But that didn’t happen. Every test came back negative.”

Eventually, Ben was referred to a neurologist, and then to a movement disorder specialist (MDS). A couple of days later, the MDS performed a DaTscan* imaging exam on him. A DaTscan imaging exam can be used to assist in making an early diagnosis of PD, in conjunction with other clinical evaluations. 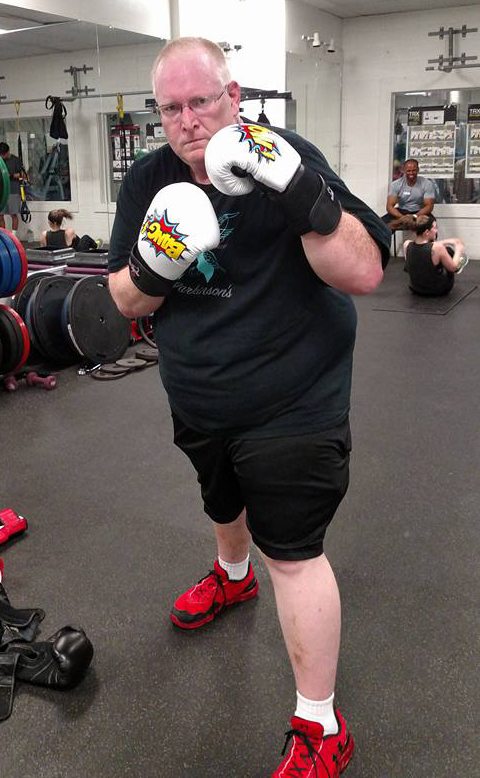 The exam, along with other clinical diagnostic exams, showed that Ben’s brain was presenting with potential signs of PD.

He was filled with questions and concerns. “I had no idea what Parkinson’s was. I thought it was an older person’s disease. When the doctor said it, there was kind of a void in my brain, because there was no information in my brain to tap into to experience relief — or understanding.”

The average age of Parkinson’s onset is the late 50s to early 60s, but it can affect people as young as 20, 30, or 40. Further challenging the proactive diagnosis of PD is that many symptoms associated with other conditions may mimic PD symptoms, making diagnosis difficult.

This is particularly true during early clinical stages when the symptoms are subtler and likely to be overlooked. However, early diagnosis can be instrumental in helping a physician select appropriate treatment plans for the patient.

Ben started treatment immediately after the diagnosis. After a period of time, he began to show signs of improvement. “I felt like I had pretty much gotten my life back,” he said.

However, Ben was still feeling a heavy burden after the diagnosis, and he was looking for more answers. 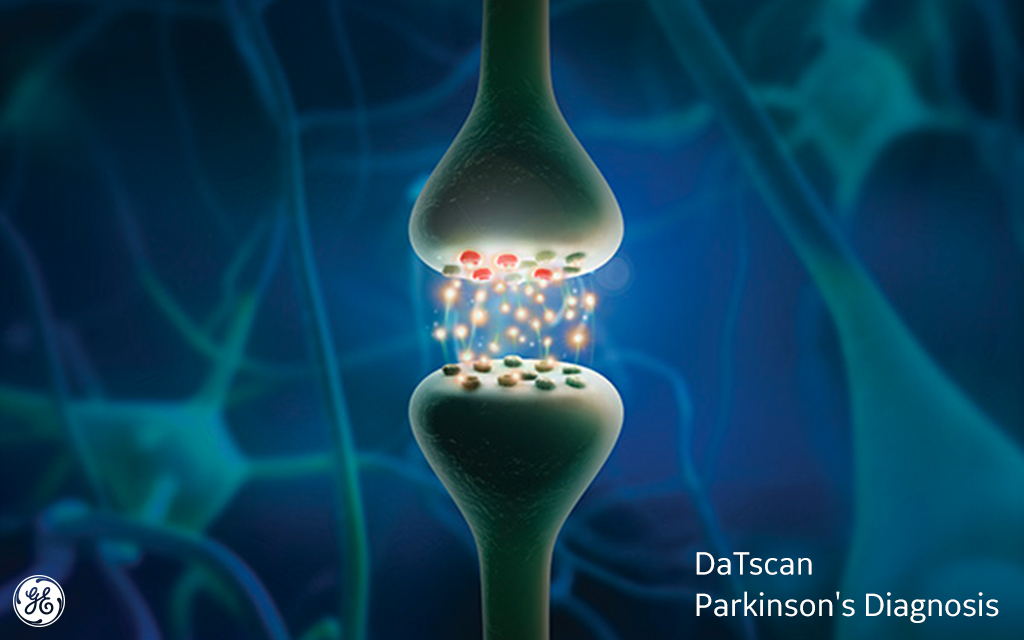 “I found support groups on the Internet that included other patients who had been living with the PD diagnosis for 20 to 30 years,” he said, “but I was too scared to meet them. I didn’t want to see how things might turn out for me.”

One day, he received an invitation to attend a forum on PD – and he decided to call up the courage to attend. He met other people affected by the disease, and in talking with them, he found out that for many, it took two to five, and even seven years before a diagnosis had been made.

“Even those who were further along in the disease were vibrant, full of energy, full of purpose, and were helping each other. I then realized that no matter the disease or how it affected me, I could also be of help to others and engage in positive, proactive activities," he said. As examples of actions he can take Ben cites talking to his members of the US House of Representatives and Senate about what legislation we need to make the future brighter for PD patients, as well as with healthcare providers and scientists about the status of research efforts to find a cure for PD.

“So, now that my bumpy ride in getting to a diagnosis on the Doctor’s Carousel is, thankfully and finally, over, I have many of the answers that I need – and the time to do things that I couldn’t before (because I was so busy searching for those answers)," he said.

Ben says he plans to dedicate his life to doing whatever he can do personally to help in the search for a cure — and to make sure that people in my situation get the information they need. *DaTscan™ (Ioflupane I 123 Injection) is GE Healthcare’s imaging tool for providing information, which may be used in making an early diagnosis of PD. DaTscan is a radiopharmaceutical imaging agent that works by binding to dopamine transporters (DaTs) in the brain. A specific marker for DaT, DaTscan produces images that provide visual evidence of reduced density of DaTs, which is seen in patients with a parkinsonian syndrome (PS). This information can be used, along with other diagnostic tests, to help differentiate essential tremor (ET) from tremor due to a PS in patients suspected of having a PS. DaTscan was not designed to distinguish among different forms of PS (idiopathic Parkinson’s disease [PD], multiple system atrophy [MSA], and progressive supranuclear palsy [PSP]). The effectiveness of DaTscan as a screening or confirmatory test and for monitoring disease progression of response to therapy has not been established.