Shock Value: How Ultrasound Could Disrupt Treatment of a Life-Threatening Condition

In the United States, more than one million Americans develop shock, and the complication represents more than 19 percent of health care costs every year.[1] 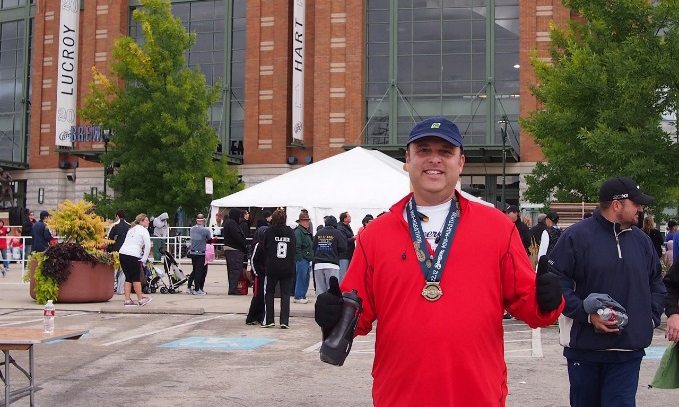 Andy Tarnoff once counted himself among the millions of people who run for fitness and stress relief. But he hadn’t laced up his running shoes in years. A torn hamstring kept him sidelined with chronic pain.

Andy decided to take a chance with an experimental, outpatient procedure involving “reinjuring” the trouble spot and injecting it with the patient’s own plasma for healing.

The hours following the procedure brought significant pain and discomfort, results his doctor had warned him about. Later, flu-like symptoms emerged. And worsened. When he experienced shortness of breath, clammy skin and chills, his wife drove him to the emergency room.

His diagnosis: Severe sepsis, a life-threatening complication of an infection – just one step away from septic shock.

Shock is one of the leading causes of death around the world. In the United States, more than one million Americans develop shock, and the condition represents more than 19 percent of health care costs every year. 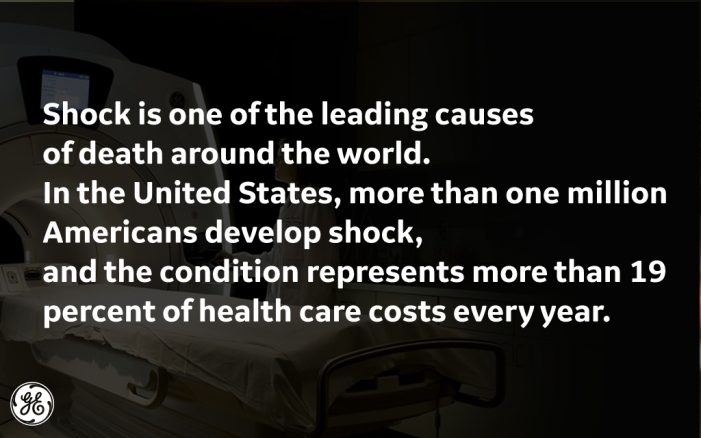 During the past two decades, point of care ultrasound (POCUS) has evolved in the emergency department from occasional use to a standard part of the clinical protocol.

And, in the ICU, lung protective ventilation coupled with bedside ultrasound imaging may help patients to be weaned faster with less exposure to radiation compared to CT images.

“Shock is a rapidly deadly condition that poses a tremendous management challenge for physicians and hospitals; advances in point of care ultrasound have the potential to revolutionize the daily practice of emergency medicine and critical care,” explained Emergency Medical Foundation (EMF) Chairman Hans R. House. “We opted to work with GE Healthcare on identifying and supporting research on the intersection of shock and ultrasound because they are innovators capable of helping emergency physicians make significant strides in this area.”

Together, EMF, which serves as the research-focused foundation of the American College of Emergency Medicine (ACEP), and GE Healthcare are launching the 2017 GE/EMF POC Challenge, designed to identify and to support research that addresses high-priority clinical questions of medical shock prevention, diagnosis, treatment and follow-up – and to apply such innovations to patient care. 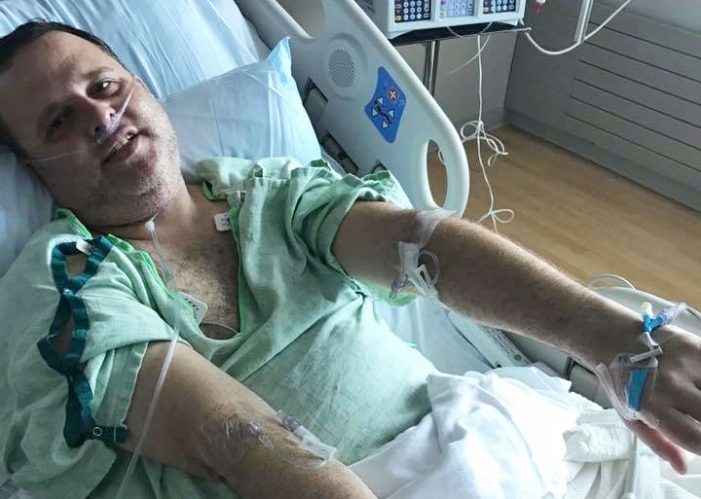 “Anyone who's paying attention can see a revolution in the way we care for our most critical patients,” explains GE Healthcare POCUS General Manager Paul Mullen. “The revolution requires a great many elements and partnerships -- innovators' speed and researchers' discipline; detached skeptics and visionary zealots; caregivers and engineers – as well as awareness, which leads us to creating the Point of Care Challenge.

By September 30, 2017, the ACEP Scientific Research Committee plans to select four grant award winners, each slated to receive a grant of $50,000. Using social media, members of ACEP, the Emergency Medicine Residents’ Association and the Society of Emergency Medicine Physician Assistants will then have the opportunity to select one of these awardees to receive an additional $150,000.