He’s been fighting his entire life, and he’s only five-years-old

Born four months early, this toddler is on-track to start Kindergarten next fall 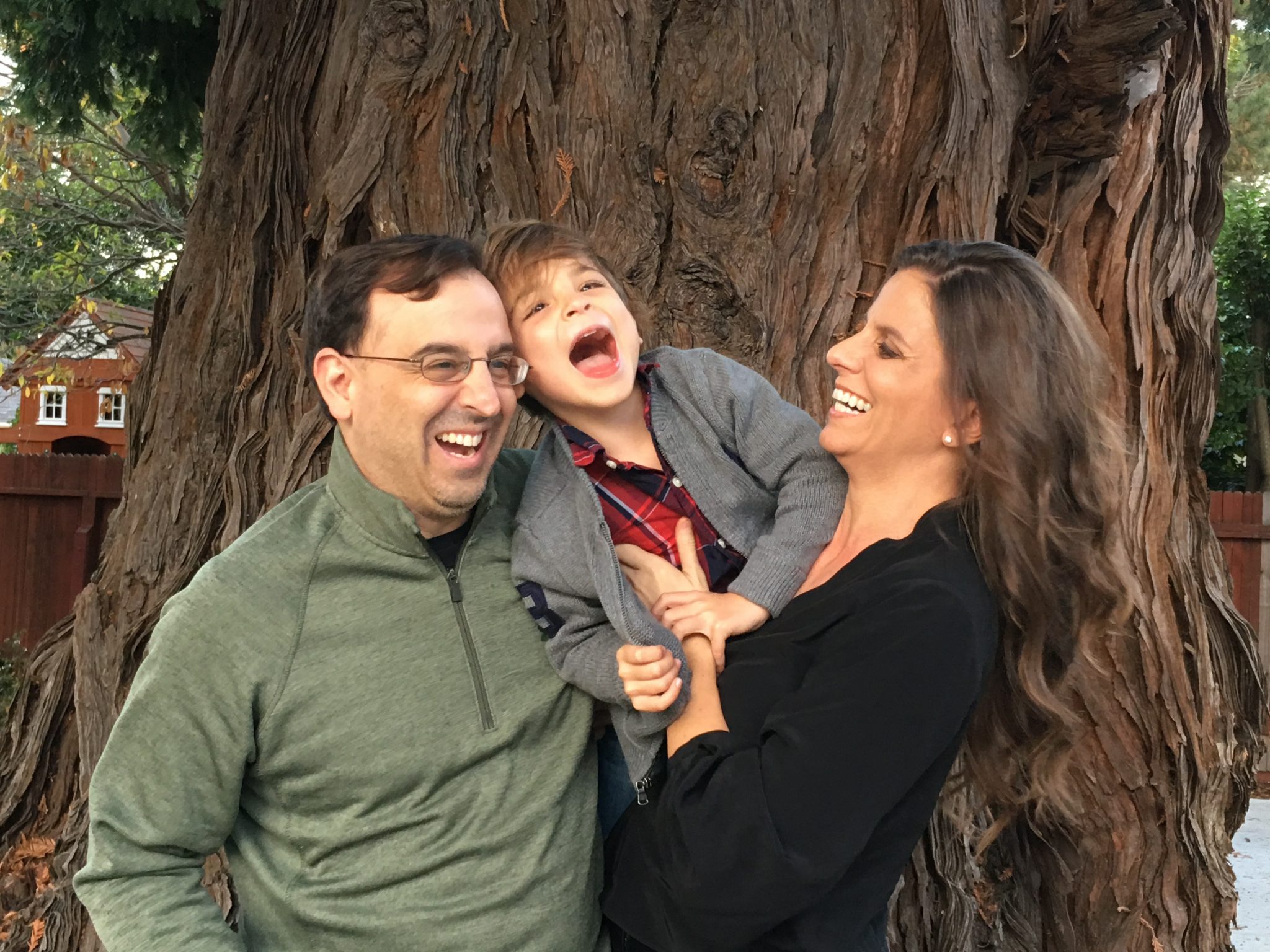 Every minute, approximately 255 babies are born around the world. Most of them arrive full-term at 37 to 40 weeks’ gestation. However, 10 percent are born prematurely and need additional care to survive.

In 2011, Brittany and Scott Bolick were expecting their first child. Years prior, Brittany had uterine cancer, so they were aware that the pregnancy was going to be high-risk, but they still expected her to carry the baby past the 32-week mark.

Brittany had a rough pregnancy with a variety of complications. At twenty-weeks, she was hospitalized at Lucile Packard Children’s Hospital Stanford on bed rest – and at twenty-two weeks her water broke. “It became a battle to both manage Brittany’s pain and to keep the baby inside for as long as possible,” Scott said. “As a software product manager, I sat at her bedside and tried to find a better way to track the odds of survival for our son. I estimated that for every day, there was a two-percent increase in the chance of survival – and I greeted each day as a gift.”

At twenty-four weeks and five days, Brittany was once again in incredible pain and as midnight struck, the medical team decided to perform a C-section immediately. Their son, Will, came into the world weighing just one pound, eleven ounces. Brittany and Scott vividly remember listening to the doctors debating their son’s fragile hold on life and hearing the words – “let’s resuscitate” followed by the fellow loudly saying, “It’s a go. Let’s get him to the NICU.” 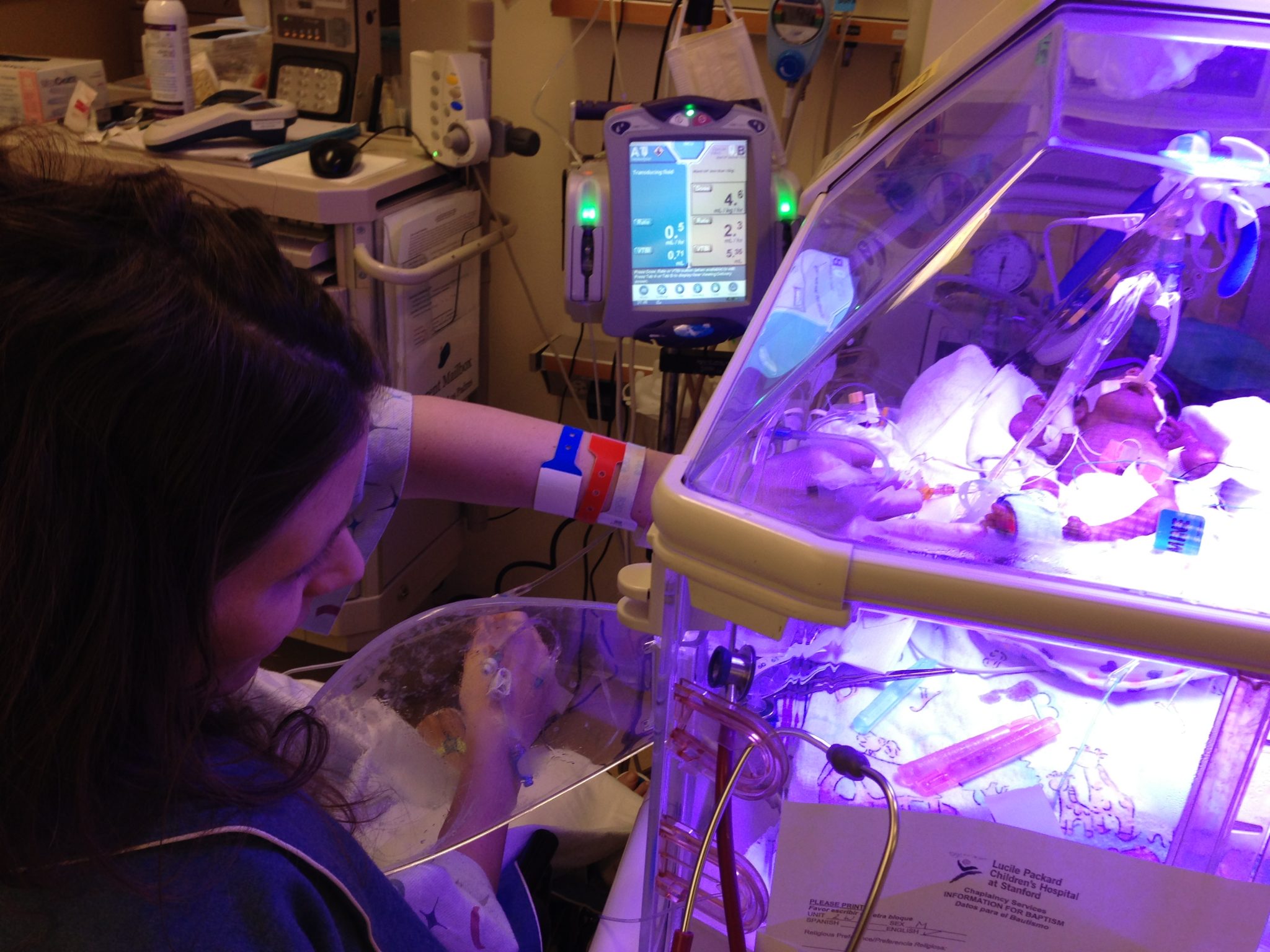 Once Will was stable, Scott quickly printed out a picture of Will and rushed back to his wife. She smiled – relieved to see Will for the first time – even if only in a photo. She then immediately asked him how big he was. Scott pointed to the image of their son on a standard letter-sized piece of paper and said, “Honey, this is about his size.” 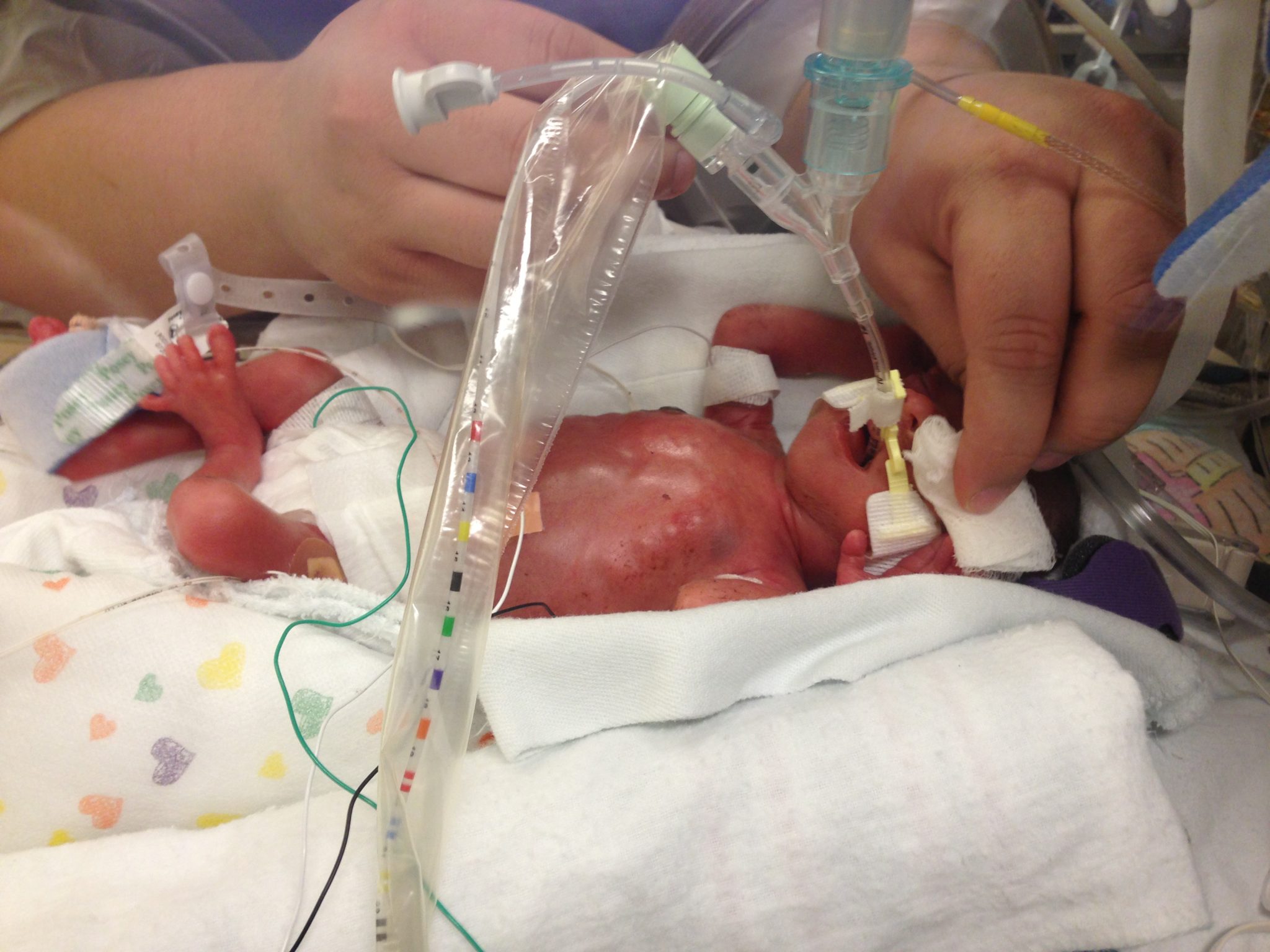 “It was an incredibly stressful time with a lot of ups and downs. A couple months in, we got a call from the doctor telling us to come to the hospital immediately,” Scott and Brittany recalled. “Will had developed a respiratory infection, and we were told he wasn’t going to make it through the day.”

But he made it through the day thanks to an incredible group of nurses, respiratory therapists, and doctors.

“I’m a strong believer that a big part of Will’s survival was thanks to the goodness that resides in everyone,” Scott said. “I can perfectly picture incredible acts of skill, courage, and kindness. One respiratory therapist was told multiple times to go home but refused to leave our son’s side for over 24 hours. I also remember doctors arguing over his treatment – and one special doctor who made the call to give Will the nitrous oxide that helped to save his life.”

Will spent all five months in a GE Healthcare Giraffe OmniBed, an incubator and radiant warmer in one system that creates a seamless healing microenvironment for babies. 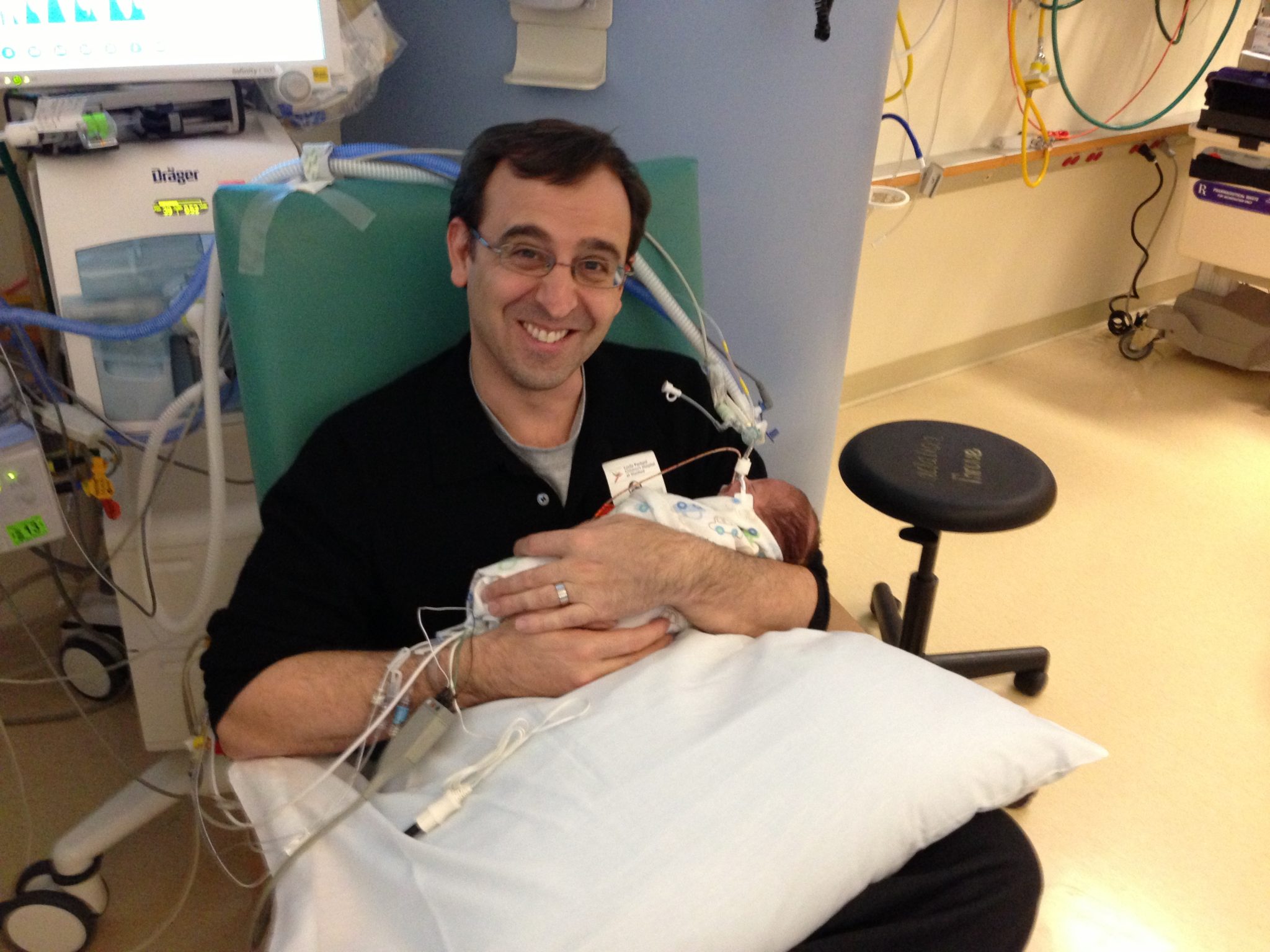 “The medical team was absolutely incredible, especially the nurses,” Brittany and Scott shared. “But we also noticed looking around the NICU as senior statesmen that we, as the parents, played a huge role in our son’s care. Ultimately, the parents have to be the quarterback for their children’s care. That is the only way it works.” Recognizing the importance of this, Scott and Brittany created the Will’s Way Foundation to promote family integrated care.

Today, Will is almost five-years-old and is still fighting. He learned to walk at age four; he’s working on eating and speaking. Despite all the setbacks and complications, he is a happy kid who’s on-track to start mainstream kindergarten next fall.

November is Prematurity Awareness Month – a month dedicated to raising awareness about prematurity and recognizing these tiny and resilient babies, like Will, around the world.