With new facility, Bayer looks to researchers who seek advanced therapies in the areas of oncology, cardiology, and other specialty care areas 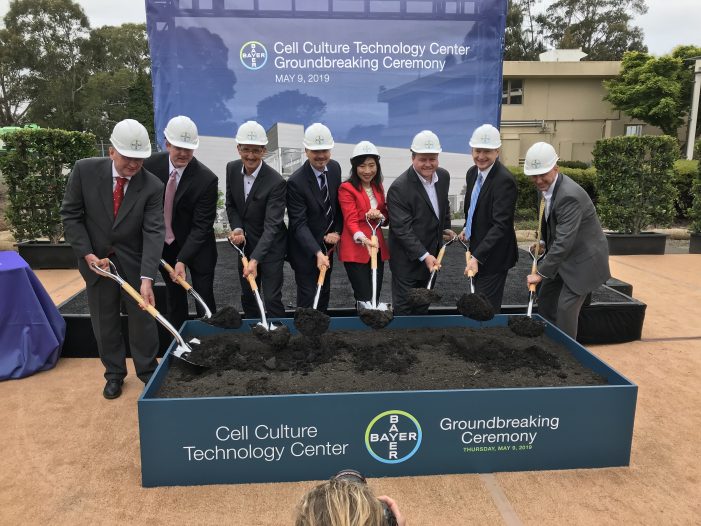 If Silicon Valley has long been the land of starts up and innovation, Boston has been reaped the benefit of the biotech boom. The Boston area supports more than 70,000 life sciences jobs [1] and reports 1,896 new potential drugs in development or trials underway.

Now, at least one major biologics manufacturer is suggesting that more growth is heading west. This month, Bayer announced it's investing 150 million USD to build a new facility on its existing campus in Berkeley, California – taking its biotech business to the home of Google, Uber and Facebook.

It’s part of a trend to house the full life cycle of medical manufacturing in one home site. Bayer’s Cell Culture Technology Center (CCTC) will open in 2021 near the University of California at Berkeley, where the drug-maker counts on tapping the great minds and researchers who seek advanced therapies in the areas of oncology, cardiology, and other specialty care areas.

Until now, Bayer has been focused on biologic solutions for hemophilia. Its Berkeley campus currently hosts the recombinant Factor VIII manufacturing center, from which hemophilia A treatments are made and sent to patients in nearly 80 countries around the world. With the groundbreaking of the new site, Bayer is expanding into its footprint in biologic clinical development. 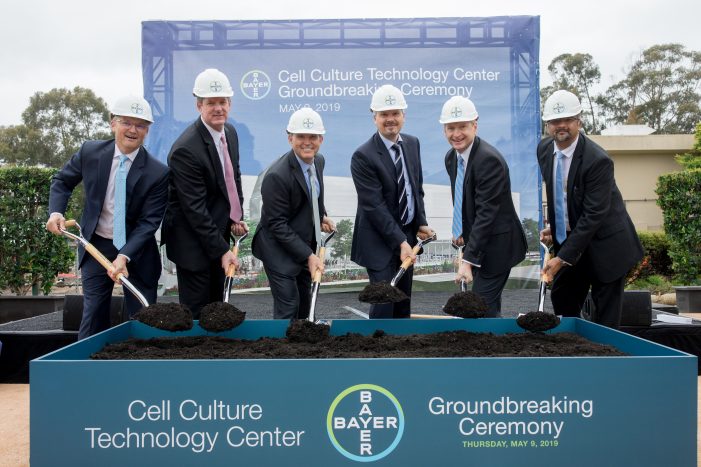 The idea of the CCTC is to support candidates in the drug pipeline, and enable development of new assets resulting from a range of collaborations coming from Bayer’s open innovation approach. The FlexFactory™ setup will help Bayer increase speed to market by removing the need for technology transfer when shifting from clinical to commercial production of new therapies. It will have room for two 2000-Liter single-use XDRTM bioreactors and a purification train, with room to expand to a further two 2000-Liter single-use bioreactors and supporting equipment. 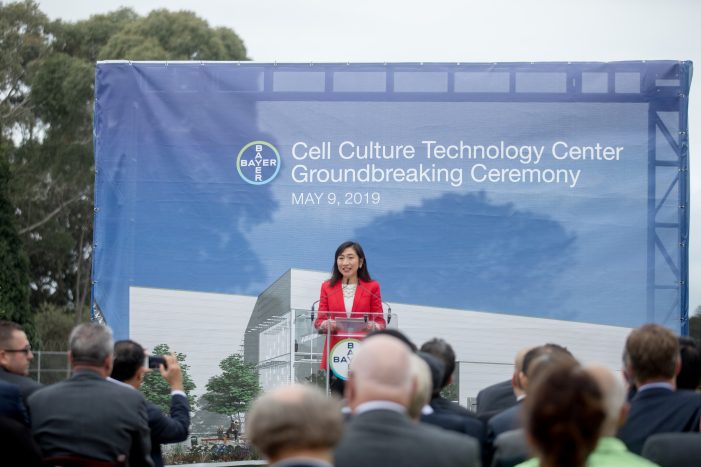 "Fighting cancer on all fronts requires fast and scalable innovation, as well as solutions based on digital insights. We are delighted to offer our FlexFactory™ platform to help Bayer quickly and easily establish development and production capacity in its focus in oncology and other therapeutics.”

This is GE Healthcare’s third FlexFactory™ in California and the 63rd overall project when including the KUBio facility (not part of the Bayer deal). KUBio is a fast, prefabricated modular facility offering both cGMP-compliant housing and facilities together with a FlexFactory bioprocessing platform.

Bayer has established innovation hubs in scientific hotspots around the globe to advance its focus on excellence in research, development, and groundbreaking technologies. One of the largest biotech employers in the Bay Area, Bayer's presence on the U.S. West Coast includes a pharmaceutical development and manufacturing facility in Berkeley and the Innovation Center in San Francisco, home to the first CoLaborator, an incubator for life science start-ups.