The Law of Thaw: How a New Technology Improves the Delivery of Cell Therapies 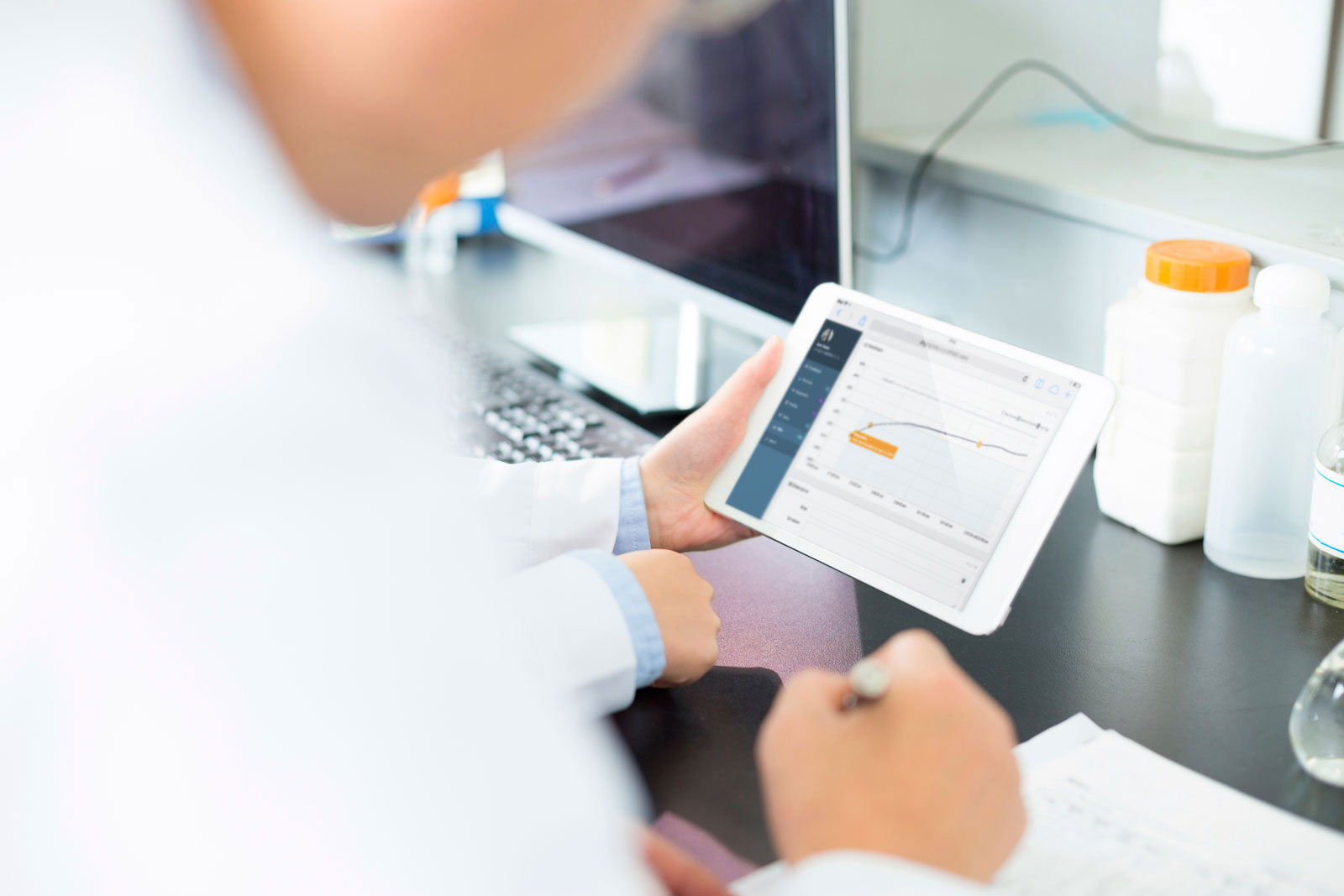 The treatment arrives at the hospital frozen solid and sealed in a cryo-bag. It’s come halfway around the world to help a patient critically ill with leukemia. Inside, it’s full of cells that have been carefully cultured to deliver a life-saving treatment – and maybe even a cure. But first, it must be methodically thawed so it can be safely infused into the patient. 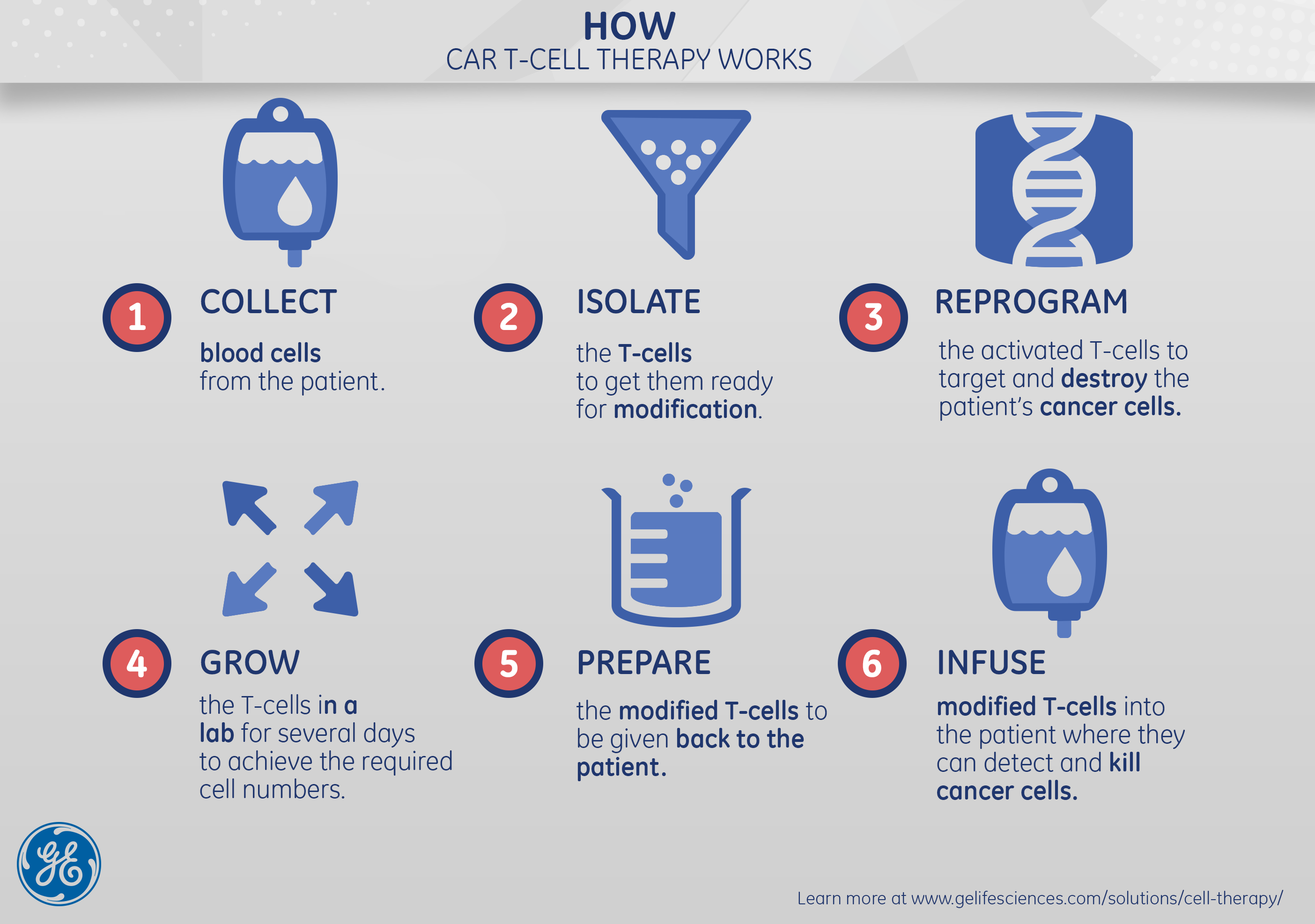 This is the final step in a delicate process, and where it could all go wrong.
Until now, thawing cellular therapies was an imprecise practice. The treatments are carefully developed by harvesting cells, sometimes from the patient’s own blood, and sending them to a lab, where they’re manipulated and cultured into millions of cells. Then they’re frozen below -200˚ F and shipped to the patient’s treatment location, where they’re thawed out and injected back into the bloodstream to attack unwanted, cancerous cells.

Thawing procedures typically involve poorly controlled methods, such as water baths, that introduce the risk of inconsistencies between patient treatments’, as well as the risk of contamination from the water itself. This is no small problem: the cell therapy oncology market alone is expected to reach $30 billion by 2030, with almost 900 clinical trials of potentially life-changing therapies in progress at the end of 2016. 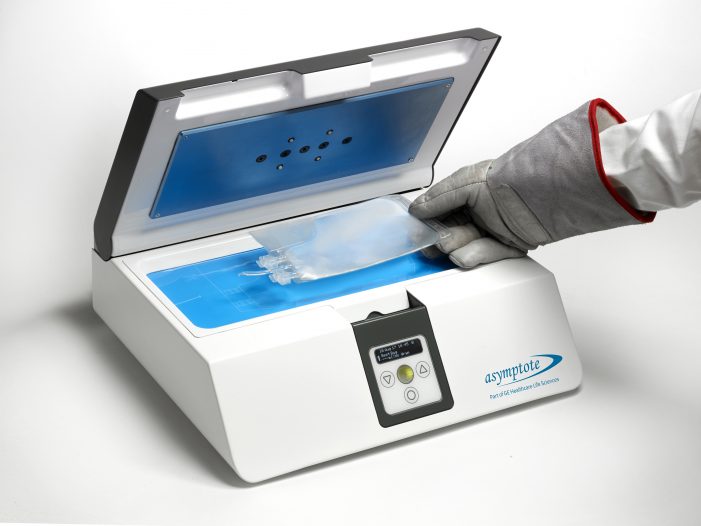 “These are living cells. You can't put them in a blister pack,” says Keith Thompson, Chief Executive Officer, of the London-based Cell and Gene Therapy Catapult (CGT Catapult). “The big challenge is freezing them down and then thawing them in a controlled way so that the potency of all ‘doses’ are exactly the same. There's not much point in making these treatments if they're thawed out incorrectly.”

CGT Catapult helps cell and gene therapy organizations develop safer, more effective, scalable and affordable treatments. In 2015, CGT Catapult collaborated with UK-based Asymptote to develop a family of devices to optimize thawing of cellular based therapies and simplify their delivery. GE Healthcare acquired Asymptote in April 2017 and launched the first of the VIA Thaw series, in September 2017. The VIA Thaw CB1000 thaws large volumes of cell therapies cryopreserved in cryo-bags. 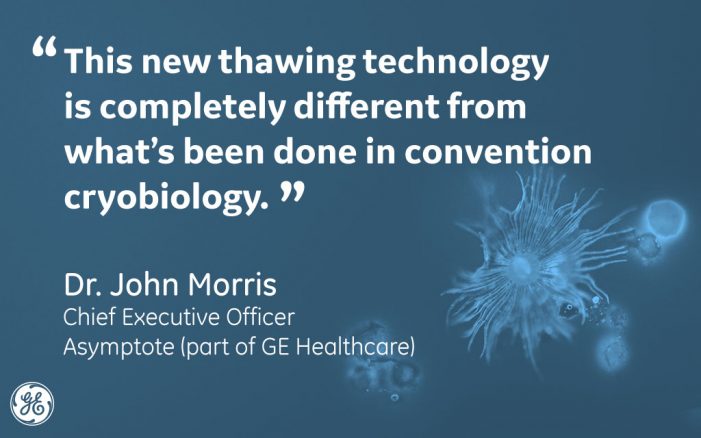 Asymptote specializes in innovative technologies that maintain the potency of cellular therapies through ultra-low temperature freezing, to thawing at the clinic prior to administering to patients. 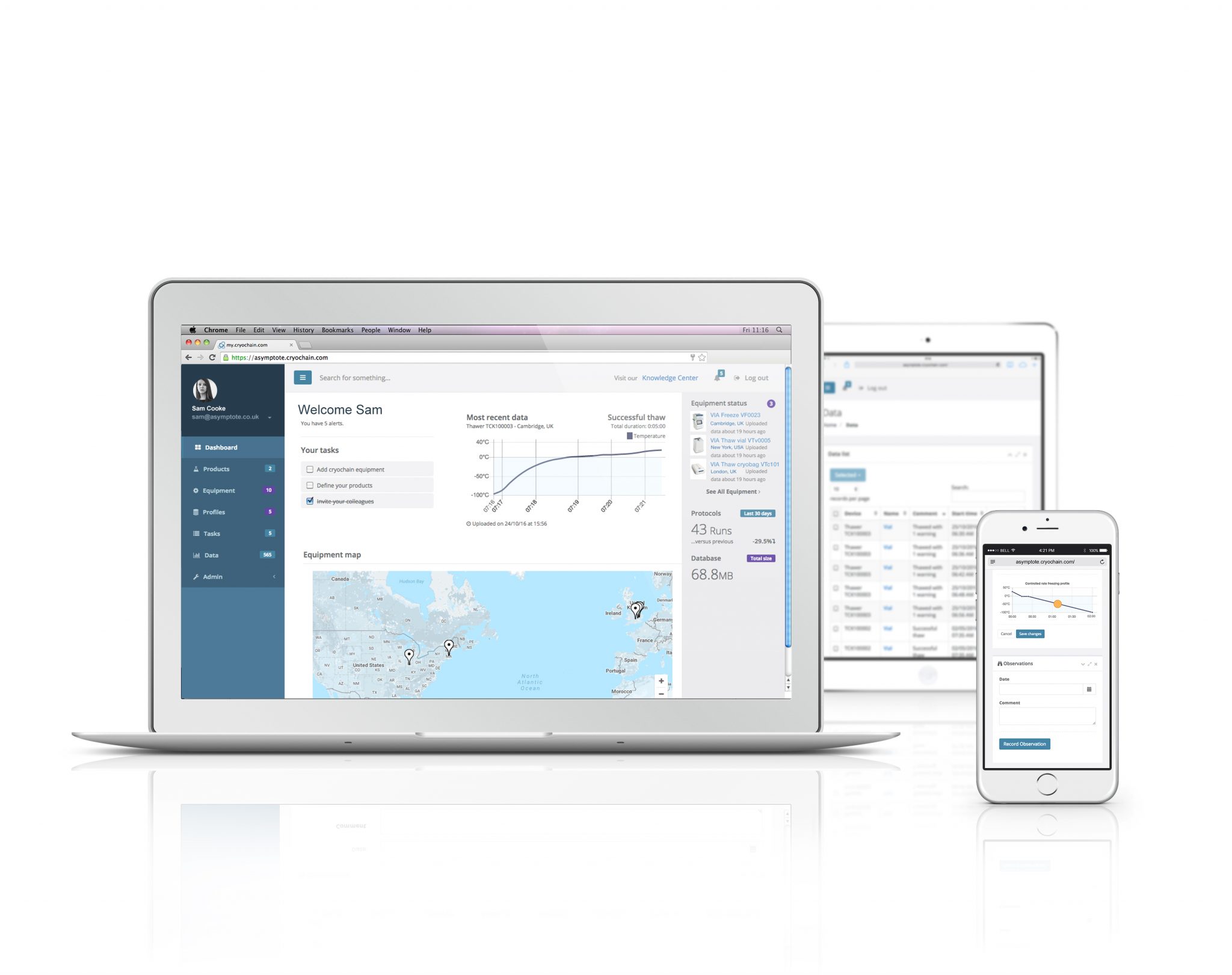 According to Thompson, the new thawing technologies nail down a critical component in the “bench-to-bedside” process.

“These new thawers will remove the uncertainty as to whether thawing was carried out properly, and therefore can ultimately bring consistency to patient treatments,” he says. “We expect these to be adopted globally as the gold standard. Nothing else thaws cellular therapies with the consistency that these innovative bench-top appliances do. There’s also no alternative thawing option that can capture the thaw data, to validate that cells have been thawed according to a defined protocol.” 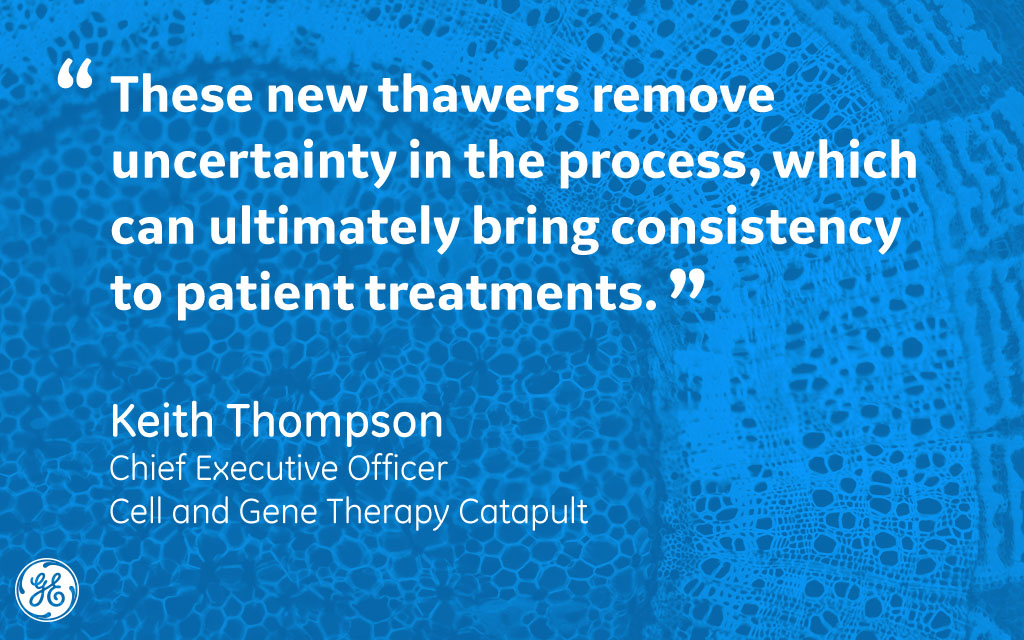 Through Asymptote’s web-based software, my.Cryochain, remote freezing and thawing processes are standardized and the data from all linked equipment is captured centrally. Accessible through any web-browser, this software platform instantly provides physicians and researchers a reliable log of conditions a therapy has been exposed to during thawing. “At any point, from anywhere in the world, you can review the data log and identify errors in the whole thawing protocol,” says Dr. Morris. “It makes the whole thing more 21st century.”

Thompson says this is only the beginning to what GCT Catapult can accomplish with companies like Asymptote. It’s all part of a bigger push to improve healthcare for millions of people around the world, including some of the sickest, most fragile patients.
“These patients are often going to be quite sick.” he says. “I think a lot of patients who previously had ineffective therapies are going to see really, really big differences in their treatments. I think the thawing challenge is cracked with this new thawing technology.”

Currently, the VIA Thaw series of automated thawers is intended for research use only. These are not medical devices and have not undergone medical device registration, clearance, or approval with any Regulatory Authority. The User is solely responsible for obtaining the appropriate IND/BLA/NDA, or equivalent approvals, for any clinical application.