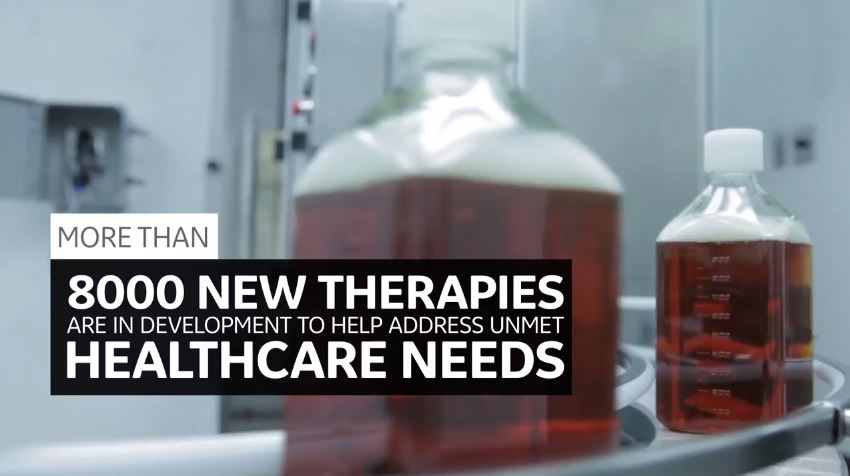 Biopharmaceuticals are the world’s fastest-growing class of medicines; of the top ten therapeutics on the market today by revenue, seven are biopharmaceuticals and these therapies are about to make an even bigger impact in healthcare with more than 8,000 biologic drug candidates in research and development.

This means as populations age, patient demand for global access to treatments for some of the toughest diseases --from diabetes to cancer to autoimmune diseases -- are expected to accelerate.

It’s why , one of the world’s largest CDMOs, Fujifilm Diosynth Biotechnologies, decided to use its role in the booming biologics industry to address this challenge, by opening and building the UK’s first single-use facility in record time to increase their production capacita of biopharmaceuticals. The company decided to do this replicating their existing factory in the US. 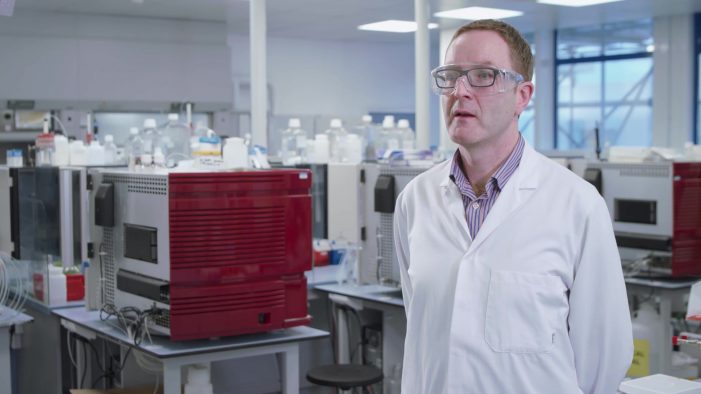 With hundreds of drugs in the last stages of clinical trials, Fujifilm Diosynth had experienced increasing demand from their global customers for additional production capacity in multiple markets and in meeting international regulatory requirements.

The company realized it would need additional manufacturing capacity that would allow them to quickly turnaround larger numbers of smaller batches. They felt the key was to create the right capacity for their customers - and single-use technologies would allow them to flex and future-proof their production for batches of different biologics, and do so efficiently.

Bioprocess single-use technologies and the key to establishing biomanufacturing capacity

Even though CDMOs provide biopharma companies access to specialized, manufacturing services, expertise and cost control, they are faced with a common industry challenge of expanding manufacturing capacity in a world of a rapidly growing variety of biologics just waiting to be produced. And oftentimes, they choose single-use solutions to deliver that new capacity. 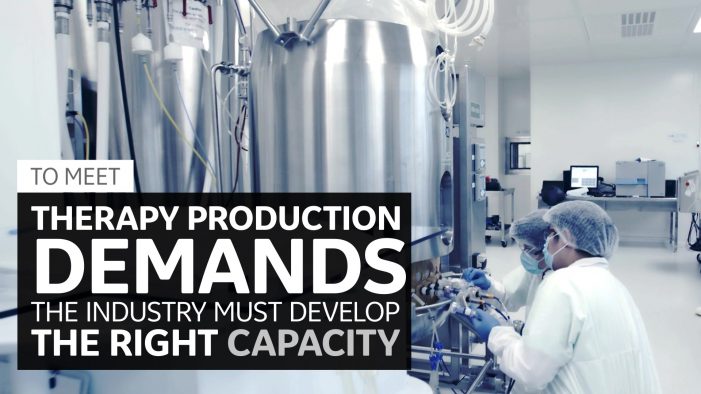 Single-use solutions are disposable biomanufacturing consumables, which have become very popular in the bioprocess industry. With single-use, cleaning and steaming is minimized and sometimes eliminated, leading to reduced energy and water consumption, but most importantly, biopharmaceuticals are increasingly being developed and then produced for smaller patient populations locally or regionally, targeting the unmet medical needs. This has changed the manufacturing requirements. 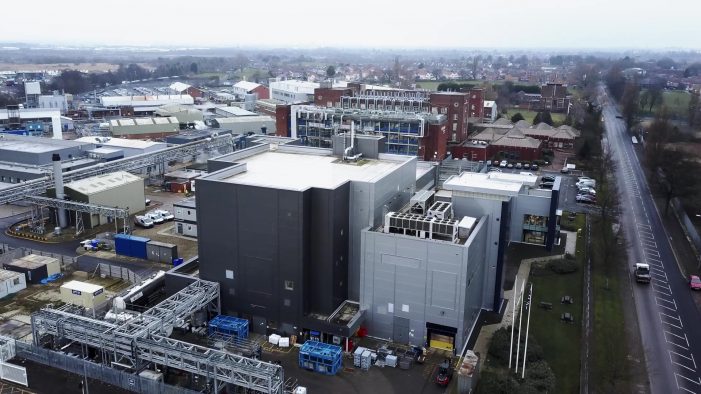 Not just the technology: The right supplier partner matters, too

As a key partner for Fujifilm Diosynth, GE Healthcare was able to help build the right capacity, and bring its expertise and understanding of the local regulatory environment to accelerate the development process in the UK.

The strong collaboration and strategic thinking around Fujifilm Diosynth’s new manufacturing capacity helped to deliver production capabilities for the CDMO in record time, allowing Fujifilm Diosynth to bring access to therapies to patients around the world.