When a BAD diagnosis is better: The disease that’s being misdiagnosed – and how patients are getting answers that change their lives

Bile Acid Diarrhea (BAD) affects an estimated 1,000,000 people living in the United Kingdom and can be very common in patients with Irritable Bowel Syndrome associated with Diarrhea (IBS-D). 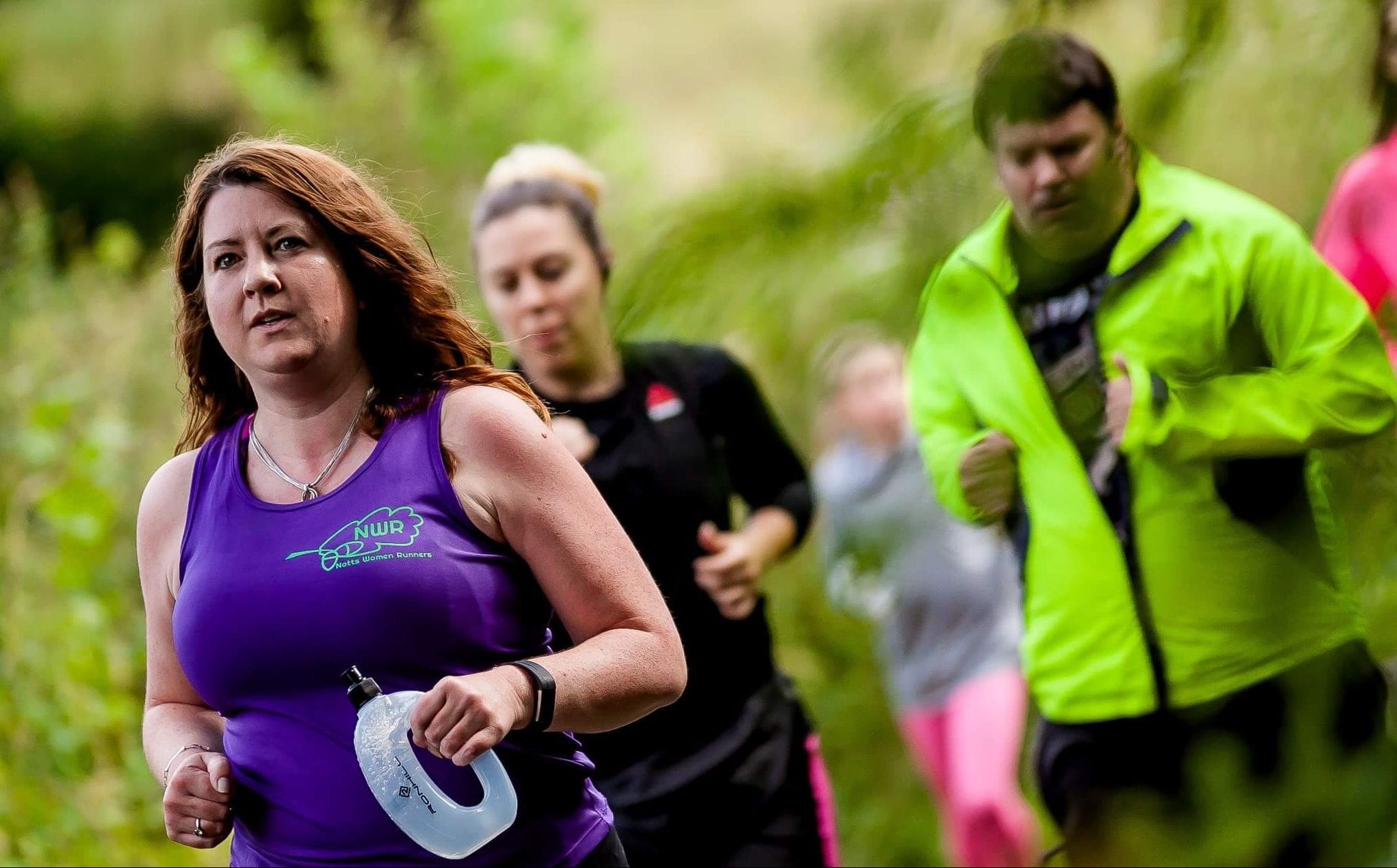 It’s a disease that affects millions of people worldwide, but it’s not always the easiest topic to discuss: chronic diarrhea. Many patients are too embarrassed to discuss these symptoms, so often are left without a diagnosis or misdiagnosed, though Addressing the issue can have life-altering consequences.

GE Healthcare, in collaboration with BAD UK, the leading BAD patient group in the UK, has launched a disease awareness campaign, where patients can find useful information about BAD and hear about other patients stories

Michelle O’Conner first started having chronic diarrhea when she was 18 years old. After a visit to her primary care physician, she was told that she had IBS-D and there was nothing she could do about it.

Years later, she learned about Bile Acid Diarrhea (BAD), a type of chronic diarrhea that’s caused by excess bile acids reaching the colon. It can be a painful and debilitating condition that sometimes results in accidents when sufferers can’t reach a bathroom quickly enough.

Although BAD is common and affects about 1,000,000 people in the United Kingdom1, it’s often diagnosed as IBS-D. In fact, it’s estimated that 1 in 3 people diagnosed with IBS-D has BAD.2

Michelle realized her symptoms was something else and she decided to get a second opinion from a gastroenterologist. “When I went to the appointment, I was feeling a bit fed up,” she says. “When he [the gastroenterologist] said that they knew what it was, it was just the most shocking and amazing feeling because I couldn't get my head around the fact that there was something wrong with me. I'd been told for 23 years that all I had was IBS.”

After a meal, the liver releases bile acids to help the body digest food, especially if it’s fatty or greasy. When the bile acids reach the far end of the small bowel, or ileum, they are mostly absorbed back into the body and travel back in the bloodstream to the liver, where they’re stored until they’re needed for the next meal.

In BAD, these bile acids aren’t reabsorbed into the bloodstream and enter the large bowel, or colon. This buildup causes abnormally high levels of water and acids, which leads to watery diarrhea.

Symptoms can vary from person to person, but there’s typically a long history of chronic diarrhea that’s often been misdiagnosed as IBS. 2

Despite this, BAD can be easily diagnosed. Blood tests measure different biomarkers, such as serum levels of a marker that measures bile acid synthesis, which can indicate malabsorption of bile acids. Other tests can measure bile acid in stool. There is also a scan which is non-invasive and involves swallowing a capsule containing synthetic bile acids.

New technology for diagnostic imaging is now aiming to help clinicians make more informed diagnosis. This deeper insight can help guide better treatment choices for patients because they help people understand the biology of the disease.

“If I look back since the day I got my diagnosis, my life has significantly changed. I've been to loads of concerts, I've been on holidays. It's life-changing being able to do what everybody else does without thinking about it,” she says.

Alex Hardwick, an electrician, had suffered from BAD symptoms since childhood, but like Michelle, he was told he just had IBS and was prescribed extra fiber for his diet.

“I've suffered with BAD for as long as I can remember. In school I was always running out of the classroom to go to the toilet,” he says.

After he was referred to a new gastroenterologist, he was finally given the BAD diagnosis that changed his life for the better. “It was a really easy test to do, so it baffled us as to why it was never done before,” he says.

Alex has regained the confidence he lost in childhood and has been able to be more active in his family life.

“Having the diagnosis and having the Bile Acid Diarrhea under control has helped with self-esteem, my own life, my own career and my family life because I can get out and do what I need to do,” he says.