The importance of coils and increased signal in MRI

When you are watching a movie, you may be able to tell when the movie was filmed. If the videographer uses an older camera, the device may not have as clear an image. This is because the lens and the technology took a while to reach the current state of the art. Similar to the age of the camera, the type of magnetic resonance coil used can affect the images acquired during a scan.

The small objects placed near the patient's body, called a coil, often play an essential role in magnetic resonance imaging (MRI). The magnetic field inside the scanner is changed by pulse sequences that are predetermined by the type of scan being used. After the pulse sequence changes the field, the scanner acquires data as the protons realign within the body through the aforementioned coils. This data is then used to produce the images that radiologists read.

Different types of coils can affect the signal-to-noise ratio (SNR) during the scans. SNR measures the ratio between the signal, that which is produced during the MR sequences and is acquired by the computer, compared to the noise, which refers to any possible signals that appear in the background during the scan. Noise can interfere with the signals emitted by the body, because it can interfere with the radiofrequency-waves that are measured in MRI. In fact, body coils are often referred to as radiofrequency (RF) coils due to the type of signal they measure.

Some things that can impact the SNR include the following:

One factor that can impact the SNR during a scan is the type of coil used. Hard, rigid coils like the traditional form of the object may result in a decreased SNR.2 This is primarily because they are not able to be shaped against the body. If the patient is smaller than the coil, the SNR is decreased, because the coil is farther from the source of the signal. Newer coils have become more flexible, allowing for some placement closer to the desired area. The most innovative coils may be able to be wrapped closely around the region of interest. As a result, radiologists may see an increased SNR with these coils.

Masatoshi Hori from the Department of Radiology at Osaka University Hospital in Osaka, Japan states that the hospital recently acquired a new anterior array coil.2 The anterior array coil is used in spine imaging and may be difficult to set-up for each scan. The new coil was lighter than Professor Hori had expected, and he believes that they may provide a better experience. Technologists at the hospital believe that there have been gains made the signal-to-noise ratio. This may be because the coil is flexible and can usually adapt to patients of different shapes and sizes better than conventional arrays.

Coils can influence the SNR during a scan and may affect patient comfort, but they are also important to the scan itself. The technologist places the coil in such a way that the images will be as clear as possible. These coils impact the scan as much as the pulse sequences produced by the scanner. Because of this, it is important to pay attention to the coils being used for a scan. This is similar to how the camera can affect the quality of a movie

2. Masatoshi Hori. "An upgrade that meets the expectation for higher resolution, SNR and productivity." SIGNA Pulse. Spring 2019. Print. 7 May 2019. 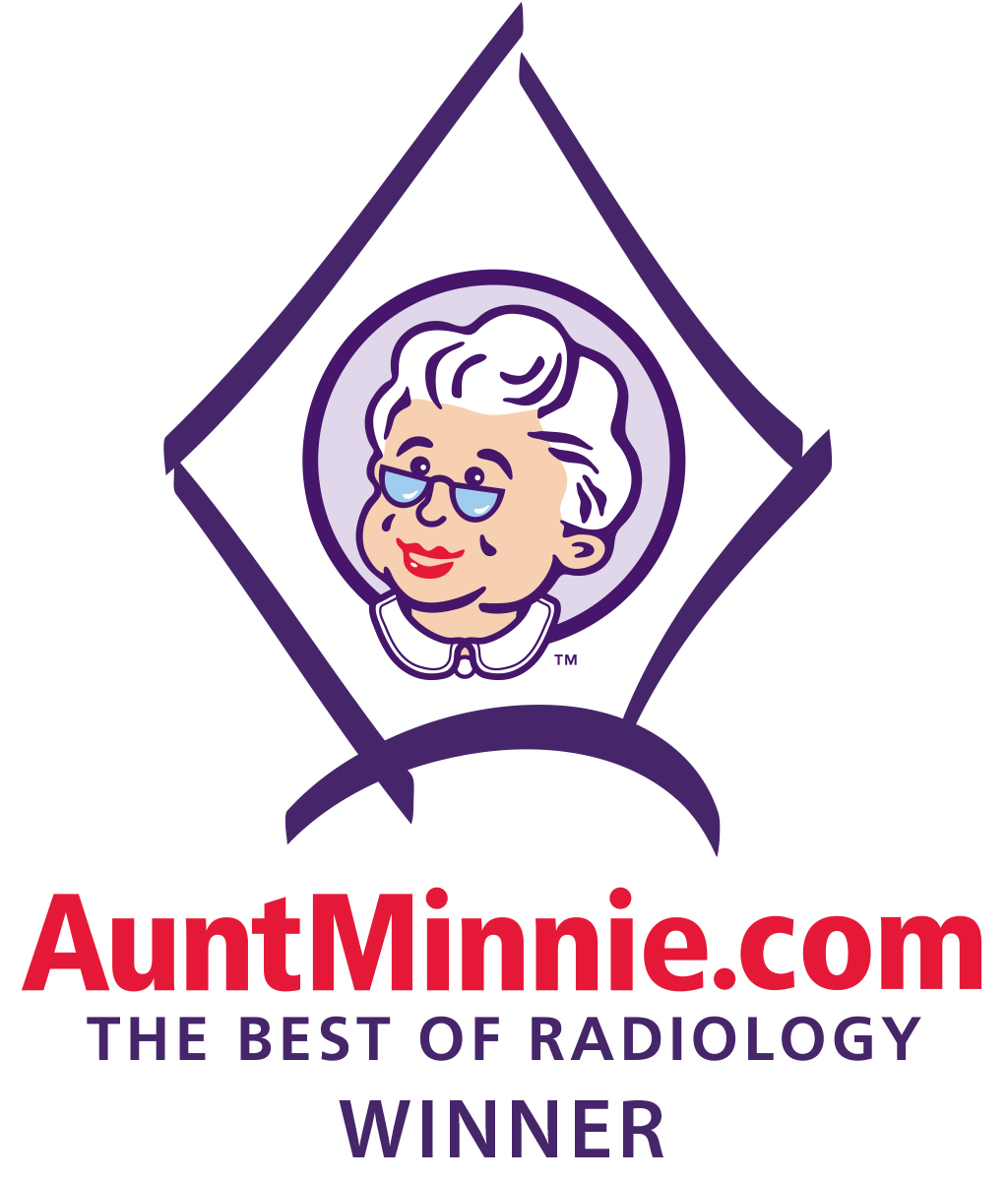 The AIR™ family of flexible RF Coils was awarded Best New Radiology Device for the 2019 edition of the Minnies, AuntMinnie.com's campaign to recognize the best and brightest in medical imaging. The Minnies have been recognizing excellence in radiology for the past 20 years, with categories ranging from Most Influential Radiology Researcher to Best New Radiology Device. Minnies awards are made based on nominations from AuntMinnie.com members, with winners selected through two rounds of voting by a panel of radiology luminaries and AuntMinnie.com editors.