MRI as art: How one radiologist uses MRI images as his artistic muse

3D diagrams of a brain rotate on a black background, with colored strands firing through like bolts of lightning and green spheres rotating through different areas of the brain.

These are the MRI-generated images of Pr. Denis Ducreux, a French radiologist, Professor of Neuroradiology at University of Paris-Sud, and head of the Diagnostic Neuroradiology Department at Bicêtre Hospital in France.

He’s been fascinated by the brain since he was a child, and always wanted to better understand its functions and possibilities.

“I am amazed by the brain’s beauty, organization, structure, reflecting the universe’s organization,” says Pr. Ducreux. “The brain is the center of all knowledge, emotions, memories, behavior and creations.”

As he studied radiology, physics and neurosciences; he became even more intrigued by the connections and white matter fibers that create limbic bundles within the brain. The limbic system is the part of the brain that supports emotion, behavior, motivation, long-term memory and sense of smell. It is the center of humans’ emotional lives and is critical in the formation of memories.

“Limbic bundles are the ‘unconscious’ or ‘instinctive’ freeways of the brain, related to memories, behavior and emotions. That's why all my images are focusing on the limbic system because it's the center of the unconscious,” he says. 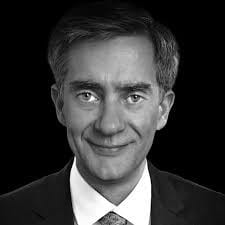 Pr. Ducreux has been creating renderings of brain fibers from MRI images for 15 years. Since 2017, he’s been creating artistic renderings using the 3T SIGNA Architect MRI system from GE Healthcare to capture the raw MRI images. He then processes using BrainAnalyst, a research-use only neuroimaging software he developed that tracks fibers in the brain.

“SIGNA Architect gave me the possibility to see tiny details in the brain, which enlightened all the images I created. Other MRI system failed to do such an impressive imaging of the white matter fibers,” he says.

To capture the images, he uses the 48 Channel Head Coil that helps him capture the clear MRI images. He also uses a specific Diffusion Tensor Imaging (DTI) sequence he created, an MRI-based neuroimaging technique that makes it possible to estimate the location, orientation, and anisotropy of the brain's white matter tracts.

“I can see tiny sub-millimeter details, which in the limbic system are especially of great interest to me,” he says. 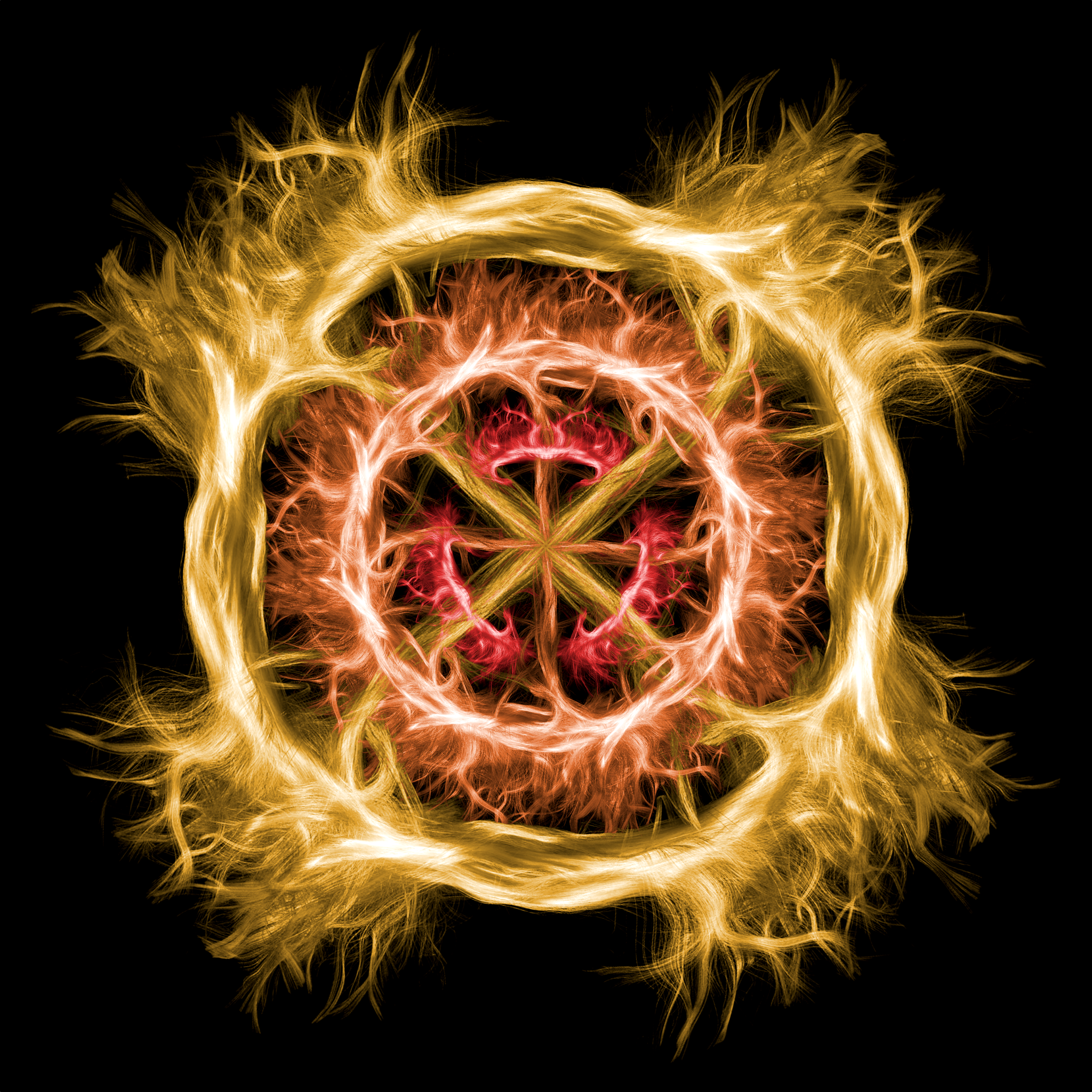 He says that studying the limbic system with high-quality MRI images like the ones he captures from SIGNA Architect is critical to research to help understand how humans’ emotional processing works.

“The limbic system refers to man’s inner temple, the ‘unconscious,’ where behavior, emotions, memory are processed,” he explains. “With MRI images, you can track fibers in the brain, which gives another view of the structures in the brain as well as the functions of the brain. For the physician, it could potentially help them identify which part of the brain is damaged or functioning normally.”

He theorizes this kind of imaging could eventually help the medical community understand complex disorders such as mental illness and addiction.

In addition to his clinical work and artistic MRI images, he is conducting research on how to use Artificial Intelligence to effectively diagnose neurological diseases. He’s also studying a wide variety of neurological processes, from stroke and neurodegenerative diseases like Alzheimer’s, to depression and post-traumatic stress disorder.