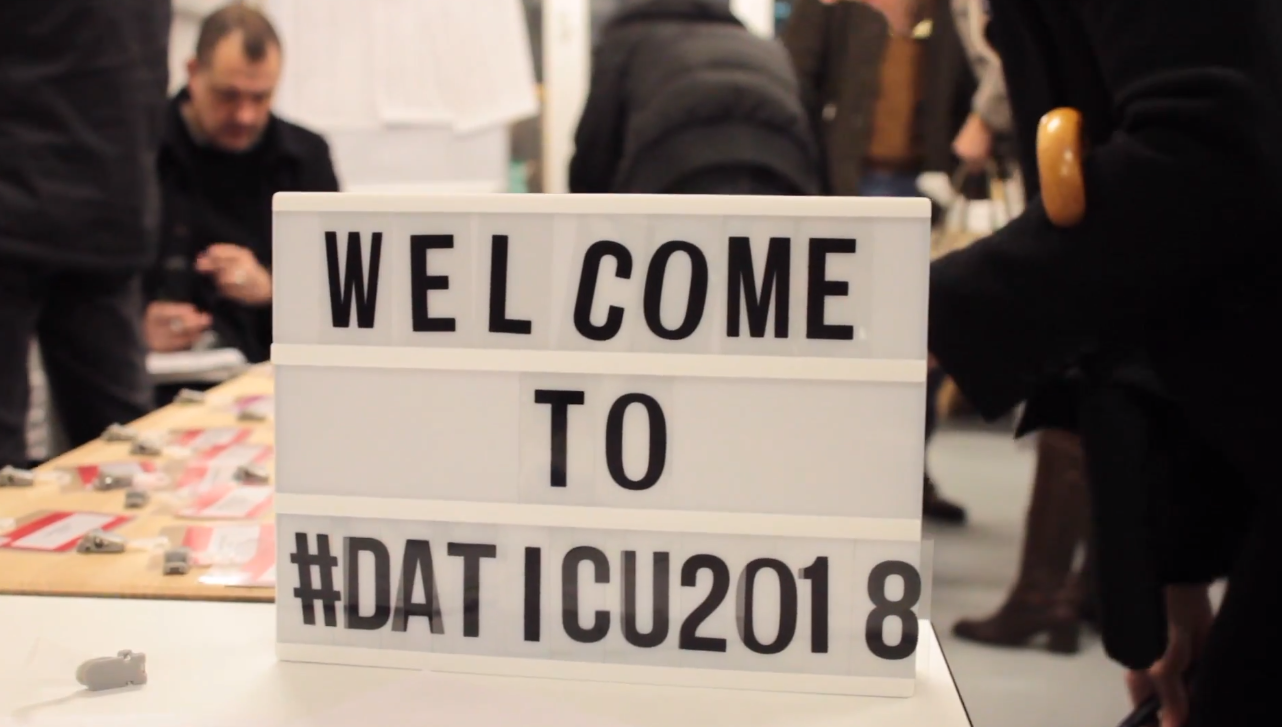 In the Intensive Care Unit (ICU), every second holds the promise of saving a life. But the large amounts of data from monitors and exams can make it challenging for clinicians to focus on the right data at the right time. That’s why ICUs are the focus of a new collaboration between data scientists and clinicians using “big data” to support clinical decisions.

“In the ICU, we have a very limited amount of time to take in a huge amount of information to help us to take wiser medical decisions,” says Dr. Romain Pirracchio, professor and chairman for the department of anesthesia and intensive care medicine at the European Georges Pompidou Hospital in Paris. “There is a huge amount of information here that cannot be processed by the human brain, so a collaboration between the machine - the artificial intelligence - and the human brain could help us make better medical decisions.”

He says better analysis of the data in the ICU could help predict outcomes that have an impact on survival, allowing clinicians to prevent or treat these situations as quickly as possible to avoid bad outcomes. One example is traumatic brain injury (TBI), where it’s critical to prevent any increase in intracranial pressure (ICP). 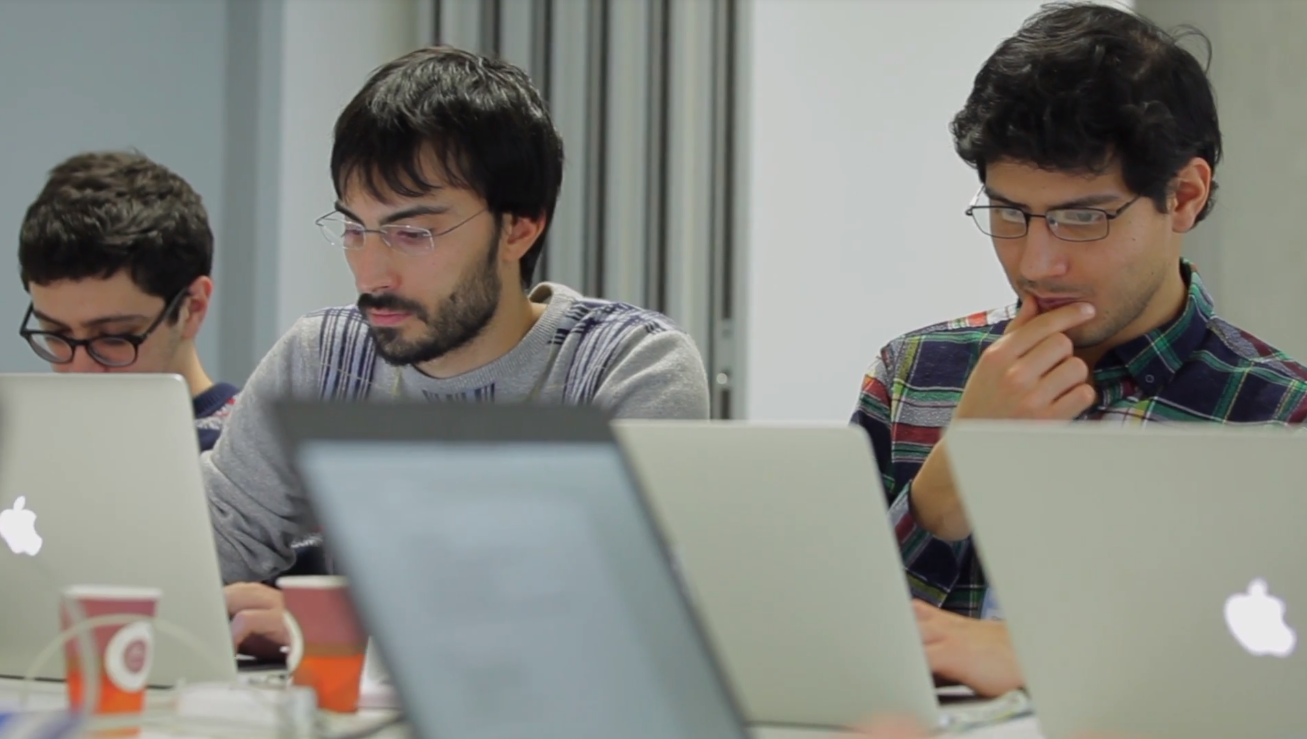 “Being able to use all the information we have from the patient – from the CT scan when he entered the hospital, from his biology and from the continuous monitoring we have of his blood pressure, his heart rate, his ICP – we can predict if in the next hours he will have a significant rise in his ICP. So, rather than treat the rise in ICP, we can prevent it,” he says.

Bringing big data into the ICU

Last January, the DAT-ICU Datathon for Intensive Care brought together 160 clinicians, data scientists and innovators in healthcare from more than a dozen countries to address current problems in healthcare with data analytics technologies. Participants formed teams of 10-20 clinicians and data scientists, then spent just 48 hours on a clinical project using the MIMIC Critical Care Database.

The MIMIC database is publicly available through the Multiparameter Intelligent Monitoring in Intensive Care project, funded by the National Institute of Biomedical Imaging and Bioengineering at the Laboratory of Computational Physiology at MIT. The database consists of over 50,000 critical care patients from ICUs throughout Paris, and includes demographics, vital signs, laboratory tests, medications, clinical notes, and more.

“This was a new form of collaboration between healthcare providers, healthcare professionals and data scientists,” says Dr. Pirracchio. “It inspired people from different perspectives to work together and learn from the different expertise they have. We hope to actually start new collaboration that could be sustainable over time.”

The planning committee had hoped to attract about 40 participants, but the overwhelming response forced them to close registration three weeks early. Dr. Pirracchio credits this success to the “buzz” around big data and precision medicine, especially among young physicians and residents.

“I was pretty astonished to realize that, for the physicians, it wasn’t only some kind of curiosity. It was a deep understanding of what this could offer in the future, and a feeling that they have to catch the train as soon as possible to appraise how much this will change the way they work in the future,” he says. “On the data scientists' side, they were extremely eager to have stronger connections with the clinical world”.

Ultimately, the DAT-ICU jury recognized four teams. One team clustered ICU patients based on diseases and outcomes, with the goal of better understanding the clusters to propose a more targeted – and therefore successful – treatment protocol. Another project looked at text mining and natural language processing to extract from clinicians’ notes the information needed for better coding, which helps with billing and research.

Dr. Pirracchio’s group worked on predicting a significant drop in blood pressure in ICU patients within hours of admission. This understanding can help prevent hypertension, but also allows hospitals to appropriately staff the ICU based on patient needs. Dr. Pirracchio expects his team to have scientifically sound results within the next few weeks, followed by a published paper. But the most important work – the collaboration – is ongoing.

The MIMIC data set was the first publicly available database of its kind, which Dr. Pirracchio calls the model of the future.

“MIMIC puts together information from disparate medical systems, from the monitors, from labs, from imaging, from text, into one dataset. It pulls in a wide variety of information sources, which makes the data a lot richer,” he says, explaining that this level of “big data” is essential to reach the goal of precision medicine.

Precision medicine strives to customize healthcare to the individual patient, with medical decisions, treatments, practices, or products being tailored to the patient’s exact needs. Choosing the optimal therapy is often based on a patient’s genetic content or other molecular or cellular analysis. Analytics are often a critical link in determining the best therapies based on these factors.

“Big data helps clinicians to make much more personalized clinical decisions for every single patient,” he says. “This is the ultimate goal of big data in healthcare.”