Do You Know Your Breast Density? 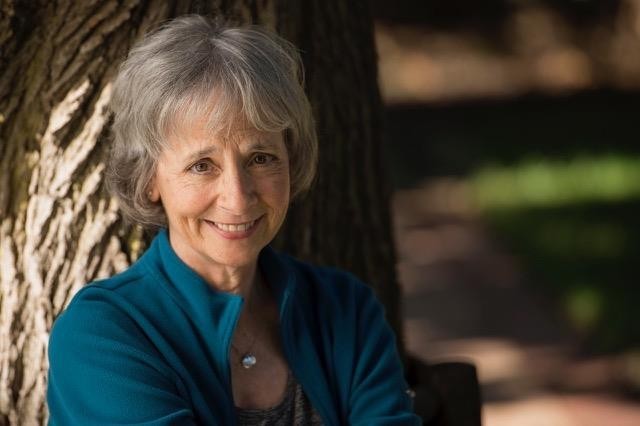 For years, my breast tissue had been labeled “heterogeneous” or “extremely dense” in mammography reports that were sent directly to my gynecologist. Yet, as the patient, I received a letter that simply stated: “Your mammogram results are normal.”

I live in Illinois, a state that at the time did not have breast density inform passed into law as 30 other states had done, inspired by the efforts of breast cancer survivor and advocate Dr. Nancy Cappello. This mandate requires doctors to inform women of their breast density. (In August 2018, the breast density reporting legislation was signed into law in Illinois.)

Fortunately, my sister Susan was in California, a state with the mandate. She and I were talking about our mammograms, when she told me that she had dense breasts. She mentioned that her gynecologist always ordered an ultrasound in addition to her mammogram and that I should do the same. An ultrasound that uses sound waves, no additional radiation, something even pregnant women have as a usual screening. Why not?

The results were life-changing.

In March 2016, my mammogram showed a “normal” result. However, an exam with the Automated Breast Ultrasound (ABUS) from GE Healthcare revealed an “area of concern,” a small lesion in my right breast, non-palpable and smaller than one centimeter. Three more digital mammograms followed, again showing “normal” results.

After a needle biopsy, I received the devastating news: “You have invasive breast cancer.” 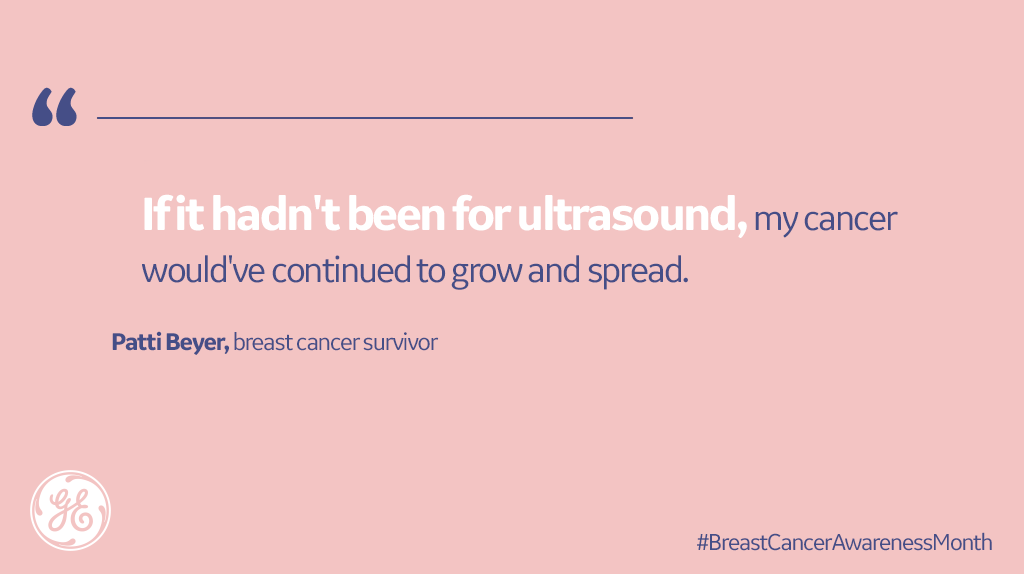 If it hadn't been for ultrasound, my cancer would've continued to grow and spread. With an early-stage diagnosis, I was able to choose between a lumpectomy and mastectomy, received half the usual sessions of radiation, no chemotherapy, and low possibility of lymphedema.

This is not to say that I am not changed from having breast cancer. Every morning, the reminder is there as I look at myself in the mirror. Any type of breast cancer can have a significant impact on a person’s life. But I also think about the enormous chaos that a later-stage diagnosis would have created in my life. And I cannot forget the moment after my diagnosis when I first realized that no doctor had discussed breast density with me. That realization made me feel isolated and diminished as a woman. It is a feeling I never want another woman to feel. It is why I am working with legislators in Illinois, alongside other women, to introduce a Breast Density Inform bill.

This is my call to all women. Ask your health care provider what breast tissue category is on your mammography report. If you are labeled within the two highest of the four categories of the BI-RADS evaluation, become a participant in your own breast health and learn why density matters. DenseBreast-info.org is a medically-sourced website that is comprehensive and covers everything I wish I had known before my diagnosis. If you are looking for lifestyle choices that may help to keep risk as low as possible, oncology experts have shared some of the ways to reduce risk, including counsel to women with dense breast tissue. 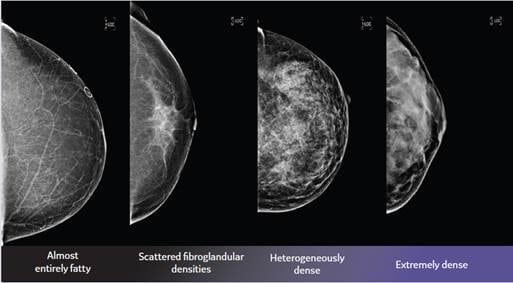 Breast density is reported as one of four levels ranging from “almost entirely fatty” to “extremely dense”. As breast density increases, the ability to find cancers hiding in the white, fibrous tissue decreases.

For my part, I will forever be grateful for GE Healthcare’s ABUS exam, and thankful for this technology focused on women with dense breast tissue.

From this side of breast cancer, it is my fervent hope that what is learned and understood about breast density becomes shared with everyone. Whoever can assist in providing this information to women, please know we women are thanking you, we are thanking you for your care, for your advocacy, and for your partnership in giving women the power of information as a life-changing gift.

After a career as an actress in New York, Patti Beyer returned to Chicago, Illinois and worked as Artistic Director of the Northwestern Settlement House and as Program Director of an AmeriCorps arts program, before teaching elementary children in the Chicago Public Schools for ten years.
Patti worked with advocates on the Breast Density Inform in Illinois, which passed in August 2018. She has been a breast cancer survivor for two and a half years and is happily married to Bud Beyer.