Apps, Algorithms and Automation: The latest stories from the World of Life Sciences

From an app that could help improve clinical trials to a manufacturing solution for scaling up cell therapy, remind yourself of the most interesting tales from Life Sciences

Every day, medical researchers are making thrilling discoveries that could take the industry closer to making personalized medicines a reality for more patients. But it is a complex process that involves more than manufacturing a pill. Each new cell therapy research discovery is only the beginning – then comes a complex, challenging and costly manufacturing process to make the therapies. Researchers and clinicians are grappling with the transition of how to deliver the lifesaving treatment to more patients globally – it’s about translating processes from smaller labs intended for clinical trials, to facilities optimized for industrial-scale manufacturing – a process that could reshape the future of medicine. [Read more…]

When a drug trial fails, many factors could be involved, including the way the study was designed, the treatment’s efficacy or safety risks. Some of these are easier to fix than others. Innovative diagnostics based on cognitive tests, lab tests and imaging agents, for example, have enabled more efficient selection of patients into clinical trials. This could help with showing whether a drug is safe and effective.
One area where trial failure is particularly notable is Alzheimer’s disease research, where between 2002 and 2012, an astonishing 99.6 percent of trials failed. However, researchers can now use brain imaging with positron emission tomography (PET) as an adjunct to other clinical evaluations for selecting patients who have amyloid deposits in their brains. These specific protein deposits have been associated with Alzheimer’s. [Read more…] 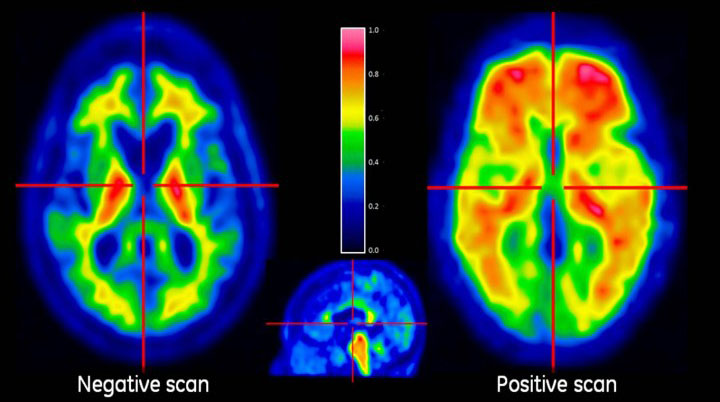 3. Small vials, big challenges: why every minute counts in the little-known world of radiopharmaceuticals

In some parts of the world, we have grown accustomed to ordering items of almost any sort online and receiving the delivery by our door in less than 24 hours: groceries, shoes or your favorite pictures. But could delivery services get even more personalized than that? A factory in Eindhoven, Netherlands manufactures little vials containing radiopharmaceuticals that tackle big diseases: some of them are used to diagnose Parkinson’s, others to diagnose cancer or heart diseases. Every vial is tailored to the unique needs of each patient. [Read more…] 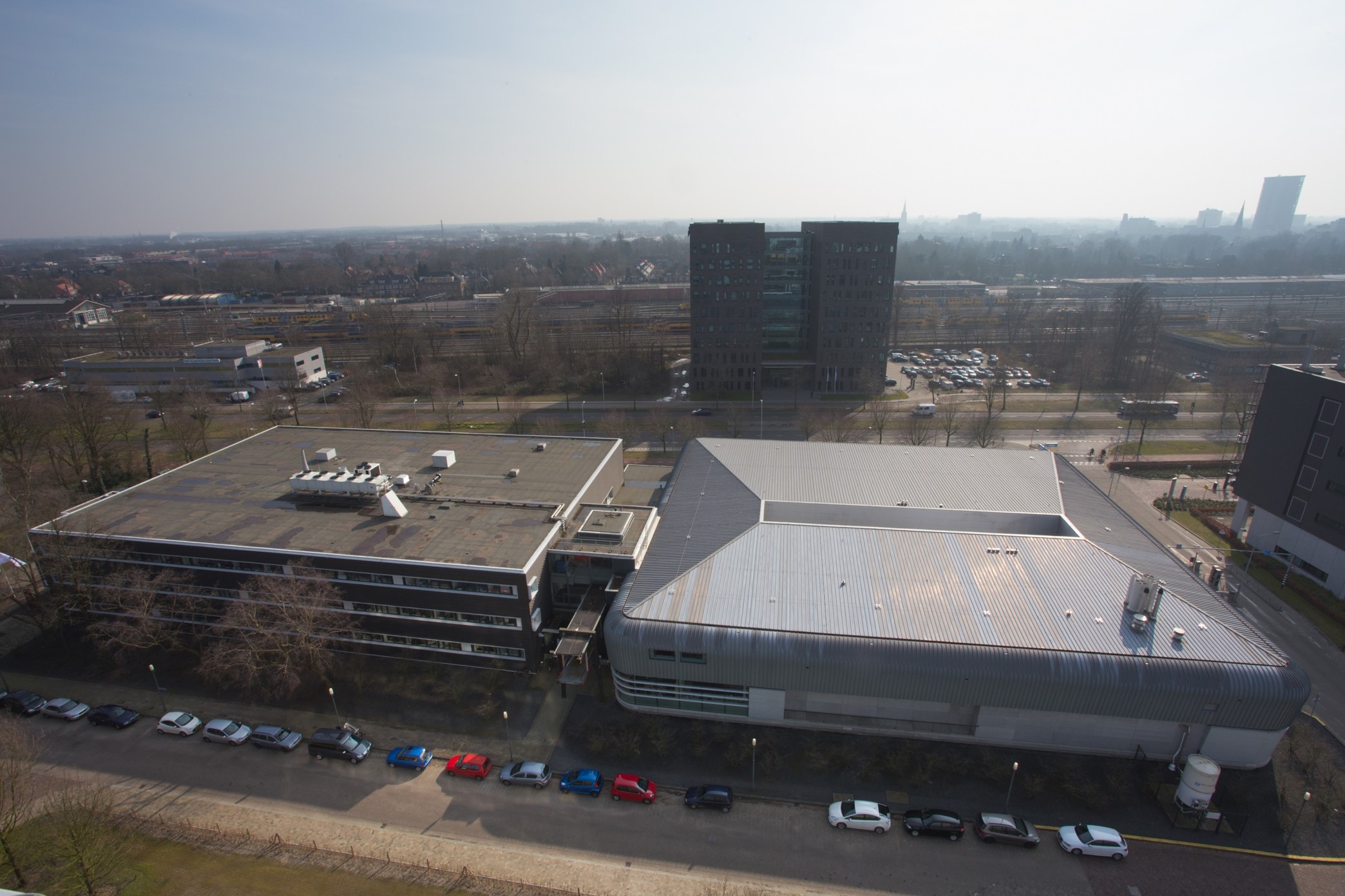 4. Healthy Progress: These Female Leaders Are Driving Innovation In Healthcare

Long before she joined Thomas Edison, Alexander Graham Bell and the Wright brothers in the National Inventors Hall of Fame, Edith Clarke became the first professional electrical engineer in the U.S. in 1923. It was one of many firsts in a colorful career that helped transform the power industry and electrify America. Two decades later, Mary Reynolds strode onto a factory floor in upstate New York. Cool as a cucumber amid a roomful of men, she went to work performing load calculations in the still-nascent field of air conditioning. Not long after that, Patricia Leary burst onto the scene. Armed with a math degree and a slide rule, she helped design the supersonic engine that powered Lockheed’s record-setting F-104 Starfighter jet.
What do these people have in common? They all worked for GE, where women have long been a force for progress in science, technology, engineering and mathematics. Take a look at some of the leaders that are driving innovation in bioprocessing, cell therapy, medical imaging and other critical areas of healthcare across the globe today. [Read more…] 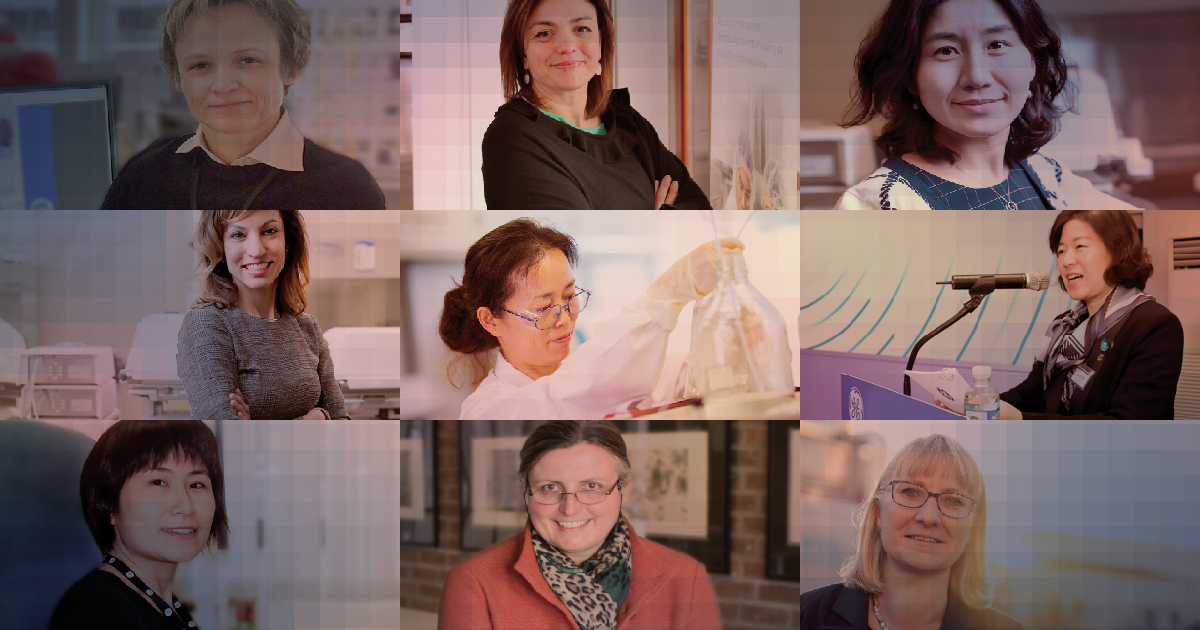