A 1,000-square-foot medical clinic in the Andes Mountains is transforming rural healthcare

In the mountains of Peru, a husband and wife run a Quechuan-speaking center where patients pay what they can and are never turned away due to a lack of resources 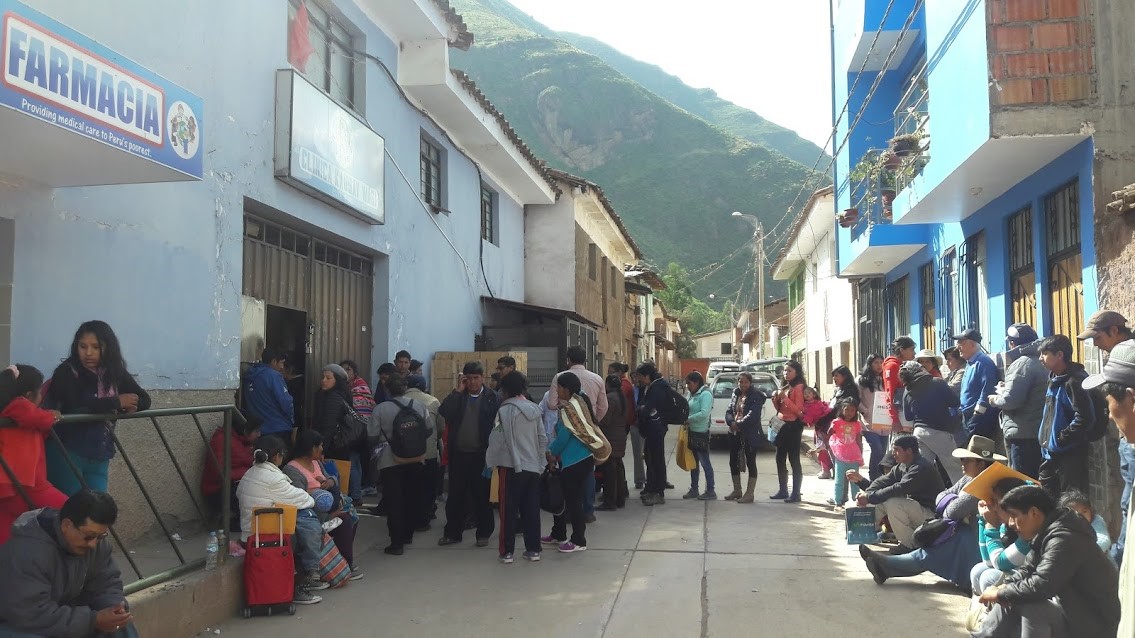 High in the sky between the peaks of Peru’s Andes Mountains lies a picturesque 70-mile stretch of land called the Sacred Valley. Running between Cusco and Machu Picchu, this fertile valley was once highly prized by the Incans thanks to its rich soil and moderate climate.

Today the valley is still home to the Indigenous Quechua, a rural population that continues to subsist on agriculture. And while the area remains rich in crops and tradition – the Incan language, music, food and handiwork thrive here – it lacks many modern amenities, including reliable electricity and medical care.

Location, poverty and cultural differences are major barriers to healthcare access for the Quechuans. Previous studies state nearly 60% of the indigenous Peruvian communities do not have access to a healthcare facility.1 Those that do often struggle communicating with healthcare providers, many of whom speak Spanish but not Quechua, an officially recognized language in Peru.2

Guido Del Prado was raised in Coya, a Sacred Valley province located an hour outside of Cusco. Growing up, he experienced the healthcare disparity firsthand.

“In Peru, public healthcare should be focused on the vulnerable population.” Guido explained. “Unfortunately, the resources and budgets are being used to build centers, rather than increase the quality and personal care for patients that, oftentimes, are Quechuan speakers.” 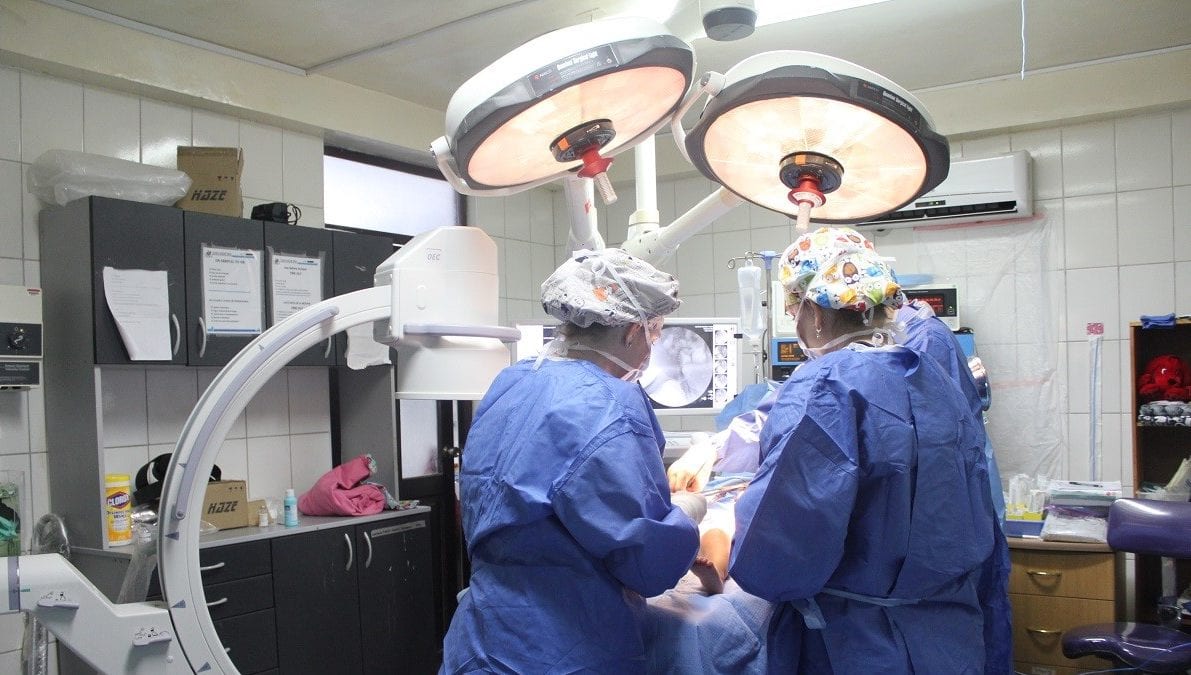 Guido left Peru to attend school in the United States, where he served as a Peace Corps Director and U.S. Foreign Service Officer. But after retiring in 2005, Guido and his wife Sandy – who once served as a member of the Peace Corps in the Sacred Valley – decided they wanted to address the healthcare challenges in Guido’s hometown, so they returned to Coya and opened a medical clinic called Kausay Wasi, which is Quechuan for “House of Health.” Their goal was to treat the Quechuan population and beyond with dignity and respect and provide high-quality, personalized healthcare using the best technology available.

The clinic, which is less than 1,000 square feet, has two operating rooms, a laboratory, a pharmacy, an X-ray room, six offices, a room for dental procedures and, a block away, a physical therapy/rehabilitation unit that creates and fits orthopedic prostheses. Employees of the clinic speak Quechuan and patients pay what they can but are never turned away due to a lack of resources.

Kausay Wasi treats people of all ages with a variety of health problems, but very commonly sees pediatric patients with orthopedic conditions, like hip dysplasia. Without early treatment, these conditions can develop into a lifelong physical disability.

Because of this, Guido helped acquire an OEC Brivo, a mobile C-Arm from GE Healthcare, that uses real-time fluoroscopy (commonly known as X-Ray) to help physicians perform diagnostic exams and musculoskeletal procedures. While the Brivo enables physicians to perform trauma, spinal, urological, abdominal and general surgeries, as well as offer pain management, it is especially helpful during orthopedic procedures.

"Before the Brivo, doctors would perform procedures as best as they could without real-time imaging – reorienting the bones and inserting the screws based on diagnostic images taken before the procedure.” Talía Vargas, Account Manager at GE Healthcare, explained. “But how could they know if everything was placed where it needed to be? They were working blindly and as a result, the surgeries took a long time and were more invasive because the doctors would have to make larger incisions." 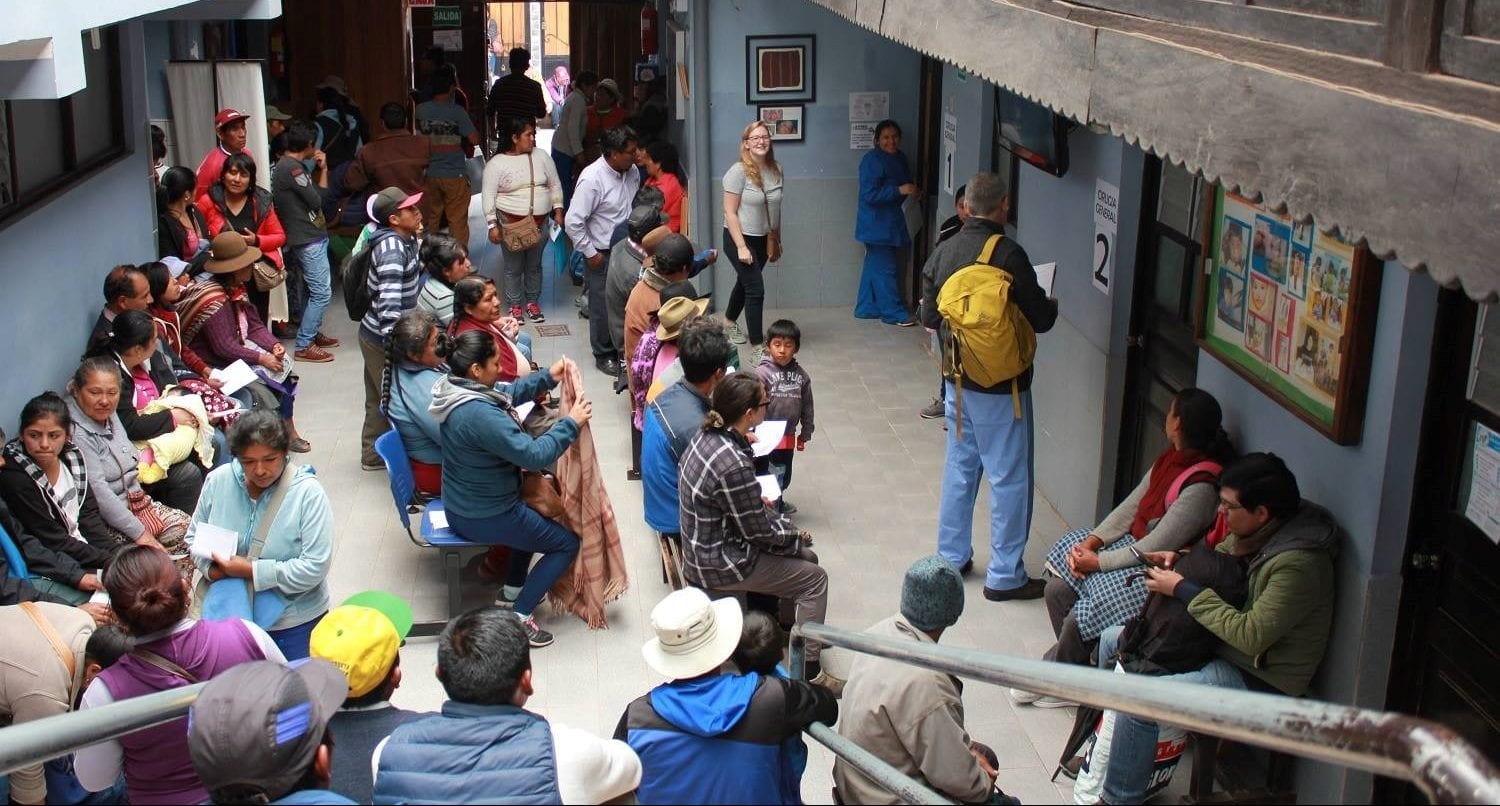 Since the Brivo was installed in 2017, physicians can make real-time decisions based on the information gathered during surgery. As a result, Guido says there has been an uptick in patient load. “Thanks to the OEC Brivo, the clinic had been able to see double the number of children we used to see before.” Guido said.

One patient recently travelled to Kausay Wasi from Pucallpa, a city located in the Amazon jungle in Eastern Peru. She was born with a several limb deformities that significantly impacted her mobility and quality of life. After undergoing five different interventions using the Brivo, this patinet has learned to walk, write and participate in activities her immobility once prevented.

Today, 13 years since Kausay Wasi opened its doors, the clinic has done more than just serve its local community. In recent months, individuals from Bolivia and Ecuador heard about the hospital and traveled to the Sacred Valley to be treated for their medical conditions.. As Guido and Sandy look to the future, they hope to expand Kausay Wasi and continue to close the healthcare gap in Peru.

“Our mission will continue to be providing attentive, high-quality healthcare while treating our patients with dignity and respect using the best technology available.” Guido said. “That is what they need.”